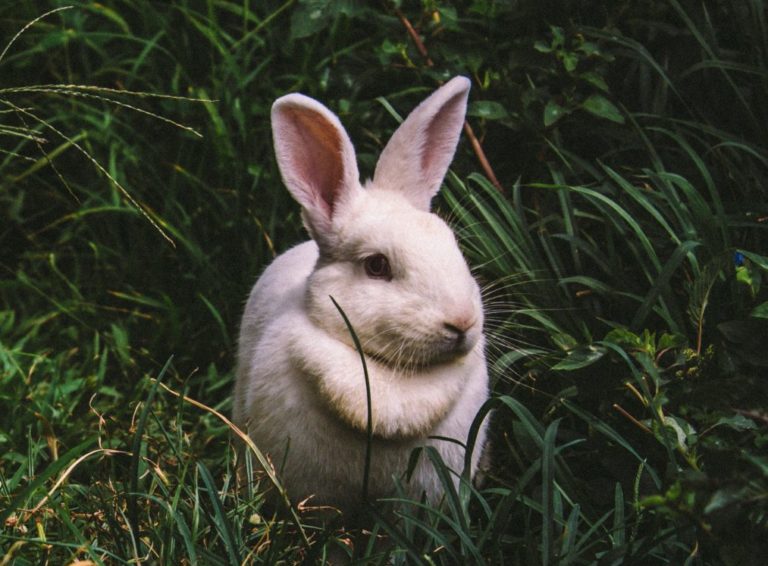 It is written as a parody of Nabokov’s ‘Lolita’, only set in modern day America and written from the view of the ‘nymphet’. It is very cleverly done, and Lucky’s account is both absorbing and funny, intelligent, as well as surreal and slightly anarchic. Prager’s characters have wonderfully apt names, and the places Fishbite takes Lucky both parody Nabokov’s original destinations as well as being recognisably modern (Lake Innuendo, despite its name, leaves very little to the imagination…) Throughout the story there are constant references to Lewis Carroll’s relationship with his Alice, and to the murdered child beauty queen, Jon Benet Ramsey, plus a brief allusion to Amy Fisher, the Long Island Lolita, who Lucky is quick not to identify with from her prison cell.

What makes Lucky so compelling as a character and a narrator is her absolute refusal to be a victim. Whilst not denying the nature of her relationship with Fishbone, she raises a series of very eloquent and uncomfortable questions about childhood and abuse. She points to the varying ways in which children throughout the world are robbed of their childhood on a day to day basis, not only by abuse, but by crime (children who kill or are killed by others), by child labour (children abroad who are forced to sew shoes for a pittance so that the children of America can wear trainers) and by prostitution (to satisfy the needs of western tourists) She not only highlights these points, she also actively tries to challenge the status quo through a number of media stunts, with the assistance of a group of privileged school friends.

At the heart of the novel is the issue that Lucky raises constantly throughout: The way in which children in America (and western society in general, I would add) are hated and feared by a society that seeks to eroticise them whilst at the same time destroying them. A point that Nabokov, in his original, never had to contend with. Whilst Nabokov sought to illustrate the torturous journey of one man in his quest to possess one girl, Prager is saying something altogether different and further reaching, this isn’t just about Lucky and Fishbite, it’s about society in general, not just sexual abuse, but all abuse, not just a loss of innocence, but a loss of childhood.