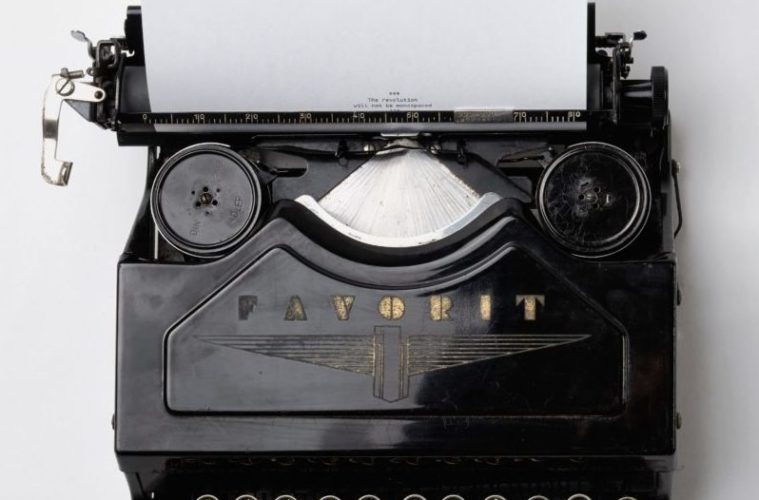 Does advice for the single women of 1936 have any bearing today? Cazz Blase reviews Marjorie Hillis’ guide to independent living

Image of vintage typewriter by Florian Klauer on Unsplash