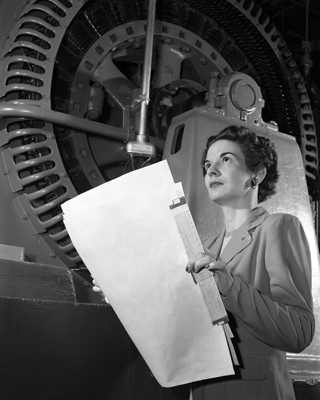 I have spent the last eight months working as an industrial placement process engineer in a manufacturing engineering site. I ended up here as I am currently reading chemical engineering at University. I chose this degree as it seemed a nice mixture of physics, maths and common sense.

I have always been interested in science, and been actively encouraged at school to further my knowledge in this area. I also did well in English and geography, but found they weren’t quite engaging enough for me. I like the problems that physics posed, and the methodology and logic that maths required. Because of this I took maths, physics and Spanish at A level.

I was lucky enough to go to an all-girls’ school (boarding at that; my father was in the RAF) where it wasn’t even considered that girls weren’t as capable as boys. There were no boys there to compare ourselves to, so really, we didn’t know any different. Because it was a private school, the classes were also smaller, so if a student needed extra help in one area – or wanted to explore another area further, the teachers were able to provide the support needed.

It wasn’t until university that I realised that perhaps not many other girls were as interested in the maths and physics that I loved. Out of the 90 or so people on my course, there were about 10 girls (incidentally, I was the only white girl in the class). This didn’t bother me, as my background lead me to believe that everyone was as capable as everyone else – besides this we all had a common goal; to gain our degree in chemical engineering.

Girls are constantly doing better than boys at school, but then later being told to focus their efforts on English, psychology and other more socially-relate degrees and careers. And I don’t know of one high-profile female engineer for girls to aspire to be like

In the beginning, I naively thought that the other students all had the same outlook on life as me, and believed that I was just as capable of doing this degree as them. After a few comments and remarks on my ability to do my course, I realised that this was not the case at all. The remarks occasionally made me a little upset, but I just put it down to the fact that these were naïve, ignorant boys who didn’t know any better. I didn’t let it get to me too much, as I had a good group of supportive, clever course-mates who supported me whenever I did need any help. I also thought that they would eventually grow up (one hopes!) and I wouldn’t have to deal with this in industry.

How wrong I was! 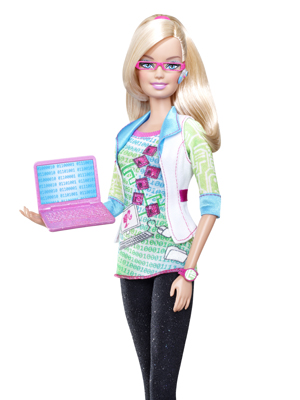 Since starting my work placement eight months ago I have been subjected to ageism, sexism and a lot of being talked down to. I am very aware that I know nothing; and am completely happy to admit this. I feel this makes me more willing and able to learn. But I believe my age and sex combined leads people to believe I am less able to do a job of a man my age. I have had contractors slap me on the arse on my way out of the office; people suggest I only get anything done by fitters because I flirt with them. I have had people try and book appointments on my colleagues’ calendars – and I have had to politely inform them that I am not the office secretary, but in fact, an engineer. I had expected all of these comments at university – but had expected the people making them to have grown up by the time they reached industry.

I did try and talk to one line manager of mine, who suggested I try dressing differently. This meant, not dressing “more professionally” (such as, more matching suit sets) as I first thought, but showing less flesh. I had thought a shirt and linen trousers were perfectly acceptable for August weather. However, apparently wearing skirts and showing off my shapely 21-year-old legs, was making me more of a target – I was asking for these comments.

Whether or not I was ‘asking for it’, the men in my workplace should have behaved more professionally and kept their opinions to themselves.

When I look for role models, or someone to discuss my problems with, I see no other senior female engineer. Out of the team of 70 engineers, there is just one woman, in a (fairly low) project engineer position. 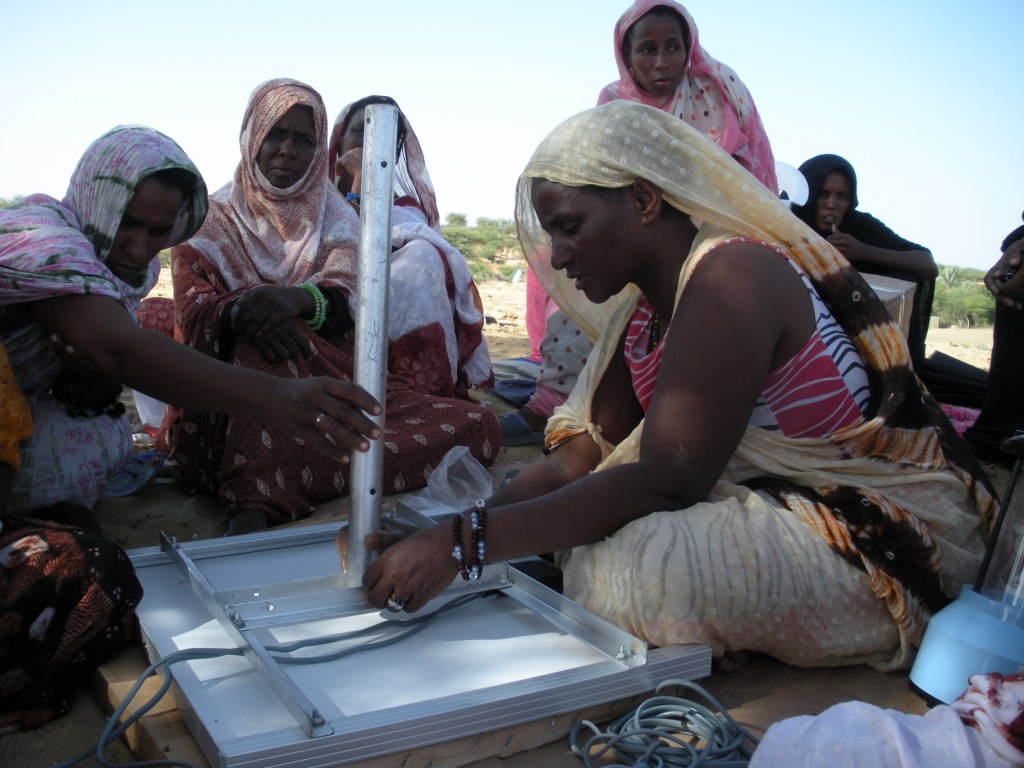 The whole situation at work left me feeling very devalued and demotivated. I realised I was in a very fortunate position, to be working for a large corporate business, with the world at my feet. But the way I was being treated made it all seem barely worth it. I attended workshops for women who were in similar positions to me, and the advice was basically “put up and shut up, change it – or get out”. I think this actually very good advice.

So here I am now, a few months later, and still basically in the same position. I have managed to change the opinion of some people, because I actually am very good at my job. Despite my boss telling me that I was “never going to be a high flyer, or even a very good engineer”, following my supervisor’s promotion I have taken over his role. The fact that I have managed to fill the shoes of someone who has a degree, spent 10 years in industry – the last three of which were spent here, and I was able to satisfy the role after six months, I think says a lot for my character and determination to succeed.

However, it’s not all bad news. There are some very good engineers here who treat me as an equal, and I believe it is them I learn the most from. In order for me to be on equal terms with them, I have to improve my understanding of my discipline, engage more and understand more – and ultimately working with them makes my job much more satisfying. It also has to be said that the company has been voted in a list of Top 50 places where women want to work. However I believe this is a bit deceiving. Because of the size of the company, there is a huge commercial and administrative department, and I believe this skews the ranking a little. It would be interesting to see a Top 50 places where female engineers want to work.

I hear that girls are constantly doing better than boys at school, but then later being told to focus their efforts on English, psychology and other more socially-relate degrees and careers. And I don’t know of one high-profile female engineer for girls to aspire to be like. Girls are just as capable of doing maths and physics, and becoming very capable engineers; possibly even better than the men. Social skills such as employee and time management, with the technical knowledge, ability and skill is going to make for a very valuable asset.

Regardless of the attitude and treatment I have been subjected too, I plan to continue improving my talents and abilities, and to become the best engineer I can be – not to prove them wrong, but to prove me right.