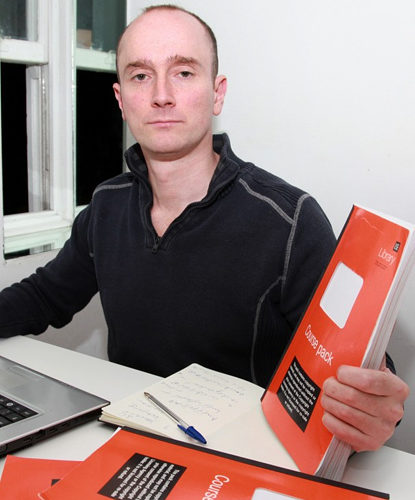 Once upon a time, the hallowed halls of academia were only opened to men. Within, men consumed and produced scholarship about other men. The presence of women in university was thought to contaminate, ridicule, and degrade the sacred pursuit of learning. Learning was even thought to be bad for women, making them infertile among other things. When the doors were finally burst open to women, there was no turning back; women were everywhere, accomplishing in male-dominated disciplines, outnumbering and out-performing the male of the species, and dominating the humanities and social sciences. Then came the rise of Gender Studies that served to redress the historical silencing of queer and female voices, and administer a small dose of balance into the male-centred world of learning. So far, so good for woman-kind. 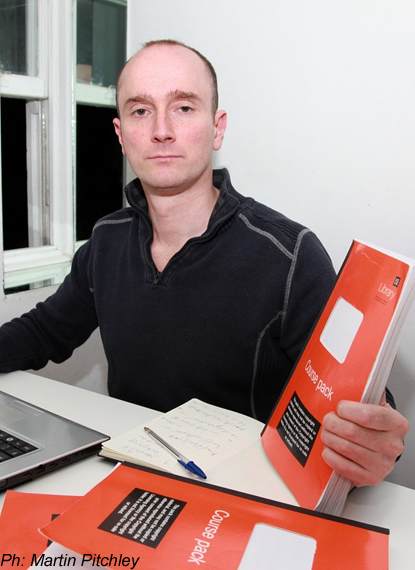 But recently, the London School of Economics (LSE) has been threatened to floor the reverse pedal on the latter. The man at the centre of this tea-cup sized furore is former student of LSE, Tom Martin, who claimed that the Gender Studies masters programme he was following was “sexist” for focusing on women’s issues rather than men’s issues. Martin’s spectacularly ineffectual allegations is presumably meant to expose the hidden anti-male agenda and the evil feminine take-over that were unfolding before his very eyes. But little does he realise the irony of his own sexist claims.

Gender Studies has traditionally been the preserve of women because it is one of the very few scholarly retreats from the male-dominated world of academia. By scholarly retreats I mean it is interested in questioning (issues not limited to) sexism and power imbalances in society. There are of course a number of class and race-related problems in Gender Studies that concern women but that is for another post. The study of masculinities or “men’s issues” takes a back-seat in Gender Studies because women and femininity have traditionally been viewed as “problematic” categories in both good and bad ways, while masculinity and men have long been default, invisible, and unproblematic categories.

The study of men is gaining ground in Gender Studies but Martin’s grievances about its “secondary” place in the discipline is typical of some men who want their issues to dominate, to be first and take importance. This has been the case for centuries. And so the predominance of women and their issues strike men who are consumed by their male privilege as an oddity, a takeover by women, an outrage best described as “sexism”.

Note: I have removed the “blinded by male privilege” from the tail end of this post’s title. My apologies to all.