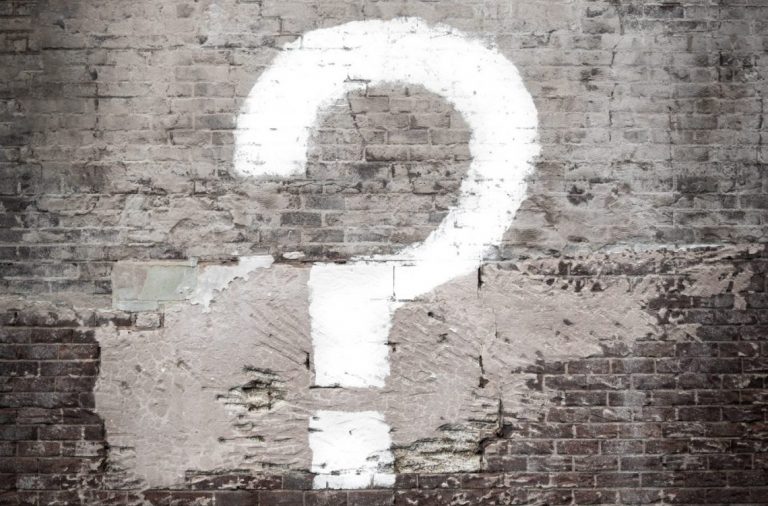 In the wake of the Costa Concordia tragedy, this week’s Ask A Feminist considers whether “women and children first” is a feminist position.

I was talking to a friend about an article I came across recently and told her how I was puzzled to read that the “women and children first” saying used in a sinking ship situation was still being used nowadays. My friend answered that she could not understand how as a feminist I could say that. I went on to explain to her that for me, feminism was about seeking equality, not privilege; that I don’t want men to make room for me, I don’t want more rights than them, I want them and us to be on the same level and make my own way in life and when I succeed or fail, I want it to be about who I am as a person, not about my gender.

So here I am all confused: can I still call myself a feminist if I believe that the “women and children first” is outdated and should not be used any more (and that feminism is about equality, not privilege)?

Feminism means different things to different people. In academic feminism in particular, there is an ongoing debate as to whether feminists should be focusing on achieving equality with men or on obtaining an “equality of difference”. The latter position holds that rather than enabling women to succeed in a society structured around men’s values and concerns, we should recognise that women are different from men and try and rebuild society with women’s concerns, needs and values in mind.

While I personally find some of the foundations of this argument problematic (there is a tendency to make essentialist claims about women’s nature, for example that we are by default more caring than men), I find it to be more practical and progressive than the equality with men position. The reality is that women and other people who suffer discrimination in our society do face different problems and have different needs to the rich, white, able-bodied, cisgendered men who control society and set out the rules of the game. This means we can’t simply argue that women should be treated in exactly the same way as these men.

For example, demanding that a woman work full time, including evenings, in a workplace with no childcare facilities, and does not take extended breaks from that workplace if she wants to move up the career ladder like her male colleagues ignores the fact that many women give birth, breastfeed and have caring responsibilities. Treating her in the same way as a male colleague – who in today’s society most likely has a wife or girlfriend to take care of the kids while he focuses on his career – will therefore not bring about equality, as her position in society and her needs as a woman are different.

When it comes to the idea that women should be evacuated first from a sinking ship (I’m going to ignore the children part here as that’s another issue entirely), we need to look at the reasoning behind the assertion that women should be treated differently to men in order to judge whether it is feminist or not. Wikipedia points to chivalry as the underlying motive for women being saved first from sinking ships. Although chivalry is a medieval concept, of which a man’s duty to the women in his life was but one part, in more modern times it has come to mean that men should protect and help women in certain situations just because we’re women. The most common examples of chivalry include opening doors for women, pulling out our chairs so we can sit down, paying for dates and offering us a hand when we get in and out of transport.

The common theme here is that women are weak and incapable of looking after ourselves. In the case of the sinking ship, the fact that women are grouped with children, who (depending on age and development) are generally weaker and in need of supervision, confirms this. While there is nothing inherently wrong with being weak or needing support (the general view of these as undesirable traits feeds in to discrimination against disabled people), if we look at the world around us, containing billions of women and men of different sizes, strengths and abilities, the assertion that being female makes an individual weak and more in need of protection than a man is clearly false. More to the point, it’s sexist — against both women and men. Why should an evacuation official prioritise getting a woman into a lifeboat over a man? Particularly if that woman is stronger and more likely to be able to survive until help arrives than the man?

So, personally I don’t think “women and children first” is compatible with feminism as I understand it (though I would strongly argue that children should be saved first). As far as I’m concerned you can certainly call yourself a feminist if you agree with me! But, as always, I’d welcome thoughts from everyone else.

Photo by Matt Walsh on Unsplash. It shows a white question mark painted on a rough brick wall. It is black and white.