On banter and why it’s for everyone 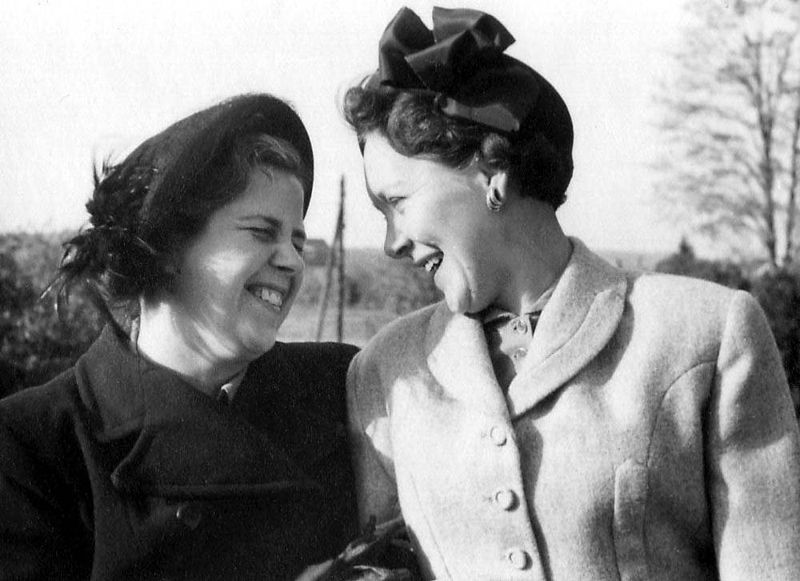 Edited on 27 March to address comment from Jo below.

I love me a bit of banter. Intelligent joshing, witty back-and-forth between two or more people on the same wavelength and steely one-liners are a part of our everyday interactions. They’re playful exchanges that we call having the craic or larking about and they function to make the dull quotidian more bearable by taking the piss out of it. The key to banter is that it is not unkind. It is, says the OED, good-humoured raillery. But over the last few months banter has become a dirty word.

UniLad are at the centre of this metamorphosis. They have published clueless witterings and called them banter because they don’t recognise them as an embarrassment, and found themselves at the centre of a debate which they have no hope of winning.

UniLad may well be fundamental to the banter debate, but they are probably not to blame. TV channel Dave, the self-proclaimed home of witty banter, has undoubtedly played its part, screening shows like Top Gear, Mock the Week and QI for which banter of a greater or lesser quality is the lifeblood (indeed, QI presents a clear example of banter which rarely crosses the line into offensive).

Nevertheless the UniLad brand of banter has become a synecdoche; in the furore we’ve forgotten that banter is not limited to rape and get-back-in-the-kitchen jokes, that banter and misogyny are not synonymous.

Banter has become the domain of the kind of man that describes himself – without a hint of irony – as an Alpha Male. The kind of man that honestly thinks that women should be barefoot, pregnant and in the kitchen, but who wouldn’t dare say so if he thought a woman could hear because that might harm their chances of getting laid.

Let’s get straight to the point: we’re talking about people so humorously challenged that they have to write LAD after every comment, just so we know they’re in on the joke. That’s not banter. That’s pure, triple-filtered asshattery. The LAD brand of banter is no more than the over-anxious posturing of those insecure in their masculinity, to whit:

Banter of this sort has been almost universally opposed, with universities and news outlets alike clamouring to distance themselves from the practice and the Telegraph even going to the extent of proclaiming that “if you like banter you’re an idiot”.

This is understandable, and mainly down to the narrow and incomprehensible perspective that banter has to be insulting, demeaning or otherwise unpalatable. But to declaim banter as the domain of the simplistic bigot is to miss the point. Your banter is a reflection of who you are. If you’re a woman-fearing man-child, the chances are your banter will reflect that; if you’re not, well, it won’t.

Aware as I am that I’m running short on space, I’d like to mention the problem of the unspoken premise. Banter as a tool of LADhood presupposes that women aren’t funny. This is not exactly a new myth, but it’s a persistent one and it’s simply not true. Female comedians and comic actors may number fewer than their male counterparts, but we all know that has less to do with the comedic skills of our gender and more to do with the institutional discrimination of the entertainment industry. Women are funny and what is banter if not off-the-cuff comedy?

Go on, crack a joke.

Image is of Birgit Ridderstedt & Bengta Bolander, a black-and-white photograph from the 1940s of two women laughing