Where are the women? Olympics music edition 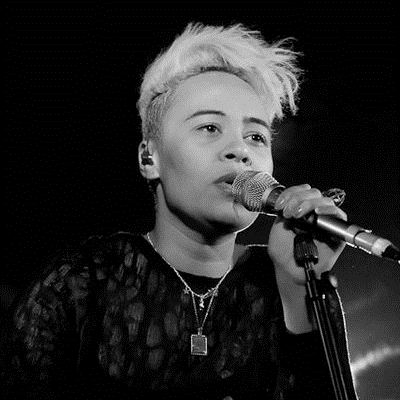 Last week, a playlist for the Olympics opening ceremony was leaked to the press. Officials have not confirmed whether the 86 tracks are in fact what will be played during the ceremony, but the general consensus seems to be that they give a flavour of what we can expect.

Unfortunately, this appears to be a continuation of our culture’s marginalisation of women.

Eight. Out of eighty-six. That’s 9%. Which is, quite frankly, pitiful. It certainly doesn’t reflect the “exuberant creativity of the British genius“. Or maybe we should just assume that this British genius is a man.

Which female artists would you pick to represent Britain?

Photo of Emeli Sandé by PKimage, shared under a Creative Commons Licence.