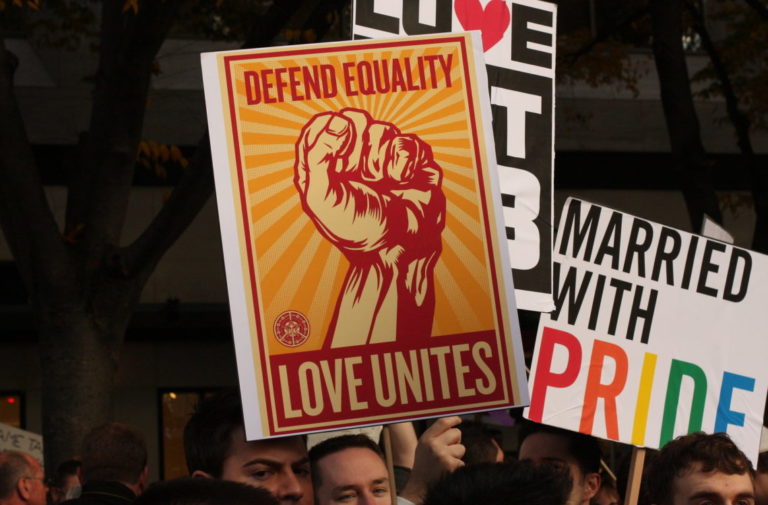 On the eve of the US Presidential election, Glasgay hosted the UK premiere of 8, a new play by Dustin Lance Black chronicling the federal trial for marriage equality. The timing couldn’t have been more apt, the spectre of the 2012 US election providing a timely reminder that four years ago, residents of California voted “Yes” on Proposition 8. This measure added a new provision to the California Constitution that “only marriage between a man and a woman is valid or recognized in California”. As liberals across the US celebrated the inauguration of a new president, LGB rights were simultaneously taken away from a large number of US citizens and residents.

Following the passage of this proposition, two couples (Sandy Stier and Kirstin Perry, and Jeff Zarillo and Paul Katami) filed a suit against it. Although in the USA it is conventional to show court cases on TV, this trial was never broadcast. Opponents of marriage equality filed an emergency appeal to the Supreme Court and successfully managed to block the broadcast of this trial. As a result, the public was denied the opportunity to witness the live testimonies of these two couples. 8 brings their testimonies to the stage and has been performed across the United States, including at a star-studded premiere with George Clooney, Brad Pitt, Jane Lynch and Jamie Lee Curtis. This Hollywood version is freely available to view online, proving that keeping anything out of public view is impossible in the internet age.

8 is a verbatim piece, depicting important moments from this trial using the exact words that were spoken in reality, so that the public may see what was denied to them by opponents of marriage equality. The UK premiere took the form of a rehearsed reading and was staged at The Traverse in Edinburgh. It is also fitting that the UK premiere should take place in Scotland: on 25 July, the Scottish Government announced that it would bring forward legislation to legalise same-sex marriage. The staging of this play in the Scottish capital provided a reminder of why the legislation should pass.

The first video featured a young girl enthusing about the fact she has learned that “a prince can marry a prince, and a princess can marry a princess”, before a bald man tells the viewer that if same-sex marriage is allowed to continue children will learn about it in school, as if this was a self-evident reason to deny a civil right to millions of people 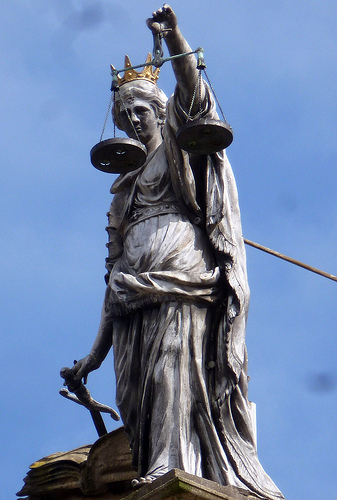 Having never attended a rehearsed reading before, I was unsure how this convention would affect my engagement with the production. However, the courtroom setting of 8 lent itself very well to this form: the fact that the actors had their scripts to hand seemed in keeping with the fact that a courtroom itself would be full of papers. Similarly, the bland, formal dress of the performers fit with how a courtroom would appear. I felt like I was watching a play like any other, something which can only be attributed to the strength of the performers and direction.

The play itself began with the closing statements of Perry v. Schwarzenegger (a case which really does sound like some sort of right-on action movie – I imagine Demi Moore kicking Arnie in the head and screaming, “REPEAL OR DIE!”). It included a multimedia projection, which provided helpful case background as well as screening “Yes on 8” campaign videos. The first video featured a young girl enthusing about the fact she has learned that “a prince can marry a prince, and a princess can marry a princess”, before a man tells the viewer that if same-sex marriage is allowed to continue, children will learn about it in school – as if this was a self-evident reason to deny a civil right to millions of people. The campaign for proposition 8 focused heavily upon education, echoing the dark days of section 28 in Britain. This use of videos was an evocative touch, and a reminder of the importance about how we educate about sexuality.

Obviously, I am not opposed to equal marriage. No groups in society should be denied rights others have, and as someone unlikely to be in a same-sex marriage I have no right to dictate what LGB activists chose as campaign goals. However, I have always thought of it as a rather conservative demand. The idea that a major goal for LGB people is to replicate a problematic heterosexual institution doesn’t seem all that revolutionary. 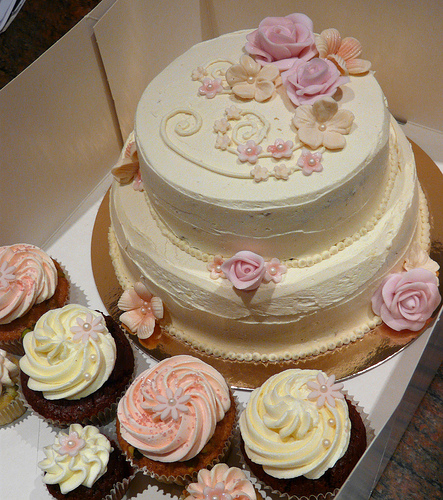 Sexuality can change over time, and non-married couples (with or without children) should not be seen as experiencing second-class relationships. Neither of these issues should affect legislation on equal marriage. It should not matter whether sexuality changes, is a choice or is an immutable fact – nor should being unmarried be seen or experienced as second class. As this was a verbatim piece arguing within a particularly conservative context, it is easy to see why such arguments were made. Both couples argued that they felt second class without marriage, which can’t be contradicted regardless of your personal thoughts on marriage.

The court eventually found proposition 8 unconstitutional. From this production, it is easy to understand why. Supporters of proposition 8 were completely unable to make a case. They delivered arguments so outrageously homophobic that at times they elicited titters and laughter from the audience. This laughter was inevitably tempered by the realisation that these, as the director assured the audience in a Q&A session afterward, were actual words said in a US courtroom

The most powerful moments of the play could be found in personal testimony, particularly from a survivor of conversion therapy. In these moments I was reminded how common and vicious homophobia can be. The fact that 8 was performed using Scottish accents also added to the power of the piece and prevented it becoming an exercise in smug ridicule of right-wing Americans. Same-sex marriage in Scotland has its opponents and 8 was a good reminder not to become complacent.

On the down side, at times the performance felt a little dry. This was perhaps inevitable, as the courtroom setting demanded legal language, which at times felt overly complex.

8 was more intriguing than inspiring: an interesting look inside the US legal system and a necessary reminder that many still hold objectionable views. The fact that the play exists also serves an important purpose of bypassing censorship imposed upon the original trial. For that reason, I think it is important that the production be widely viewed. I left with a sense of relief that same-sex marriage has passed in Scotland, while also hoping that the pressing issue of sex/sexuality education is brought to the fore in future campaigns.

Liz Ely lives in Edinburgh where she works part time for a charity. Some people call part time underemployed, but Liz is increasingly convinced it is the way forward for everyone