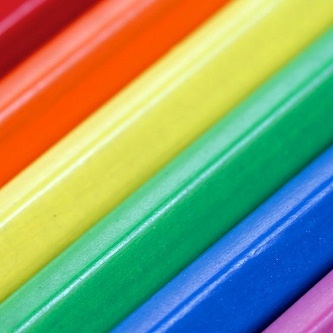 LGBTQ people seeking asylum in the UK are facing hostility and homophobia from those assessing their asylum claims. Many are being deported back to countries where same sex relationships are criminalised and violent attacks and extreme prejudice against LGBTQ people are common. This includes Uganda, which is still considering whether to introduce the death penalty for gay people.

Gay asylum seekers forced to try and prove their sexuality have resorted to providing videos of themselves having sex, while lesbian women have faced the following examples of prejudice from judges during recent tribunal hearings, according to the All African Women’s Group and Queer Strike:

“It is not credible that you had a secret relationship with another girl at your boarding school as there was bound to be some noise and you would have been discovered.”

“Although your girlfriend is a lesbian you are clearly pretending.”

One woman was asked how often she had sex with her lesbian partner and when she answered, the judge gave his opinion publicly on whether he thought their relationship was genuine.

A judge felt qualified to express his view that a lesbian couple would never be openly affectionate in a straight pub even when they were with gay friends.

A judge said that a couple weren’t really partners because one woman didn’t know her girlfriend’s “speciality in her field of social work” even though one of the women was in detention during some of the time they had been together.

Once these judges have cast their “expert” opinion, those women who are deemed liars face the stark choice of deportation back to countries where they will be met with abuse, violence and even death, or enforced destitution in the UK (all government support is taken away from asylum seekers whose claim has been refused) plus the constant threat of detention and deportation. The whole situation is shockingly cruel.

Rainbow image by @Doug88888, shared under a Creative Commons licence.