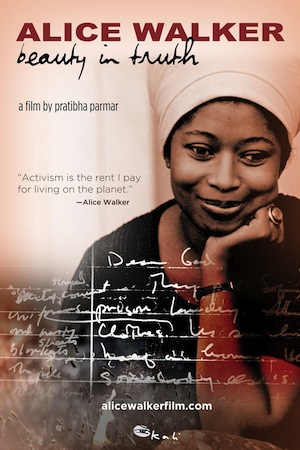 Inspired by a biopic of Alice Walker, Huma Munshi reminds us we cannot deny race in feminist discourse 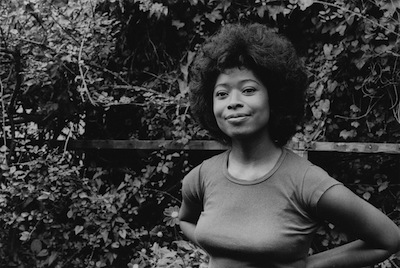