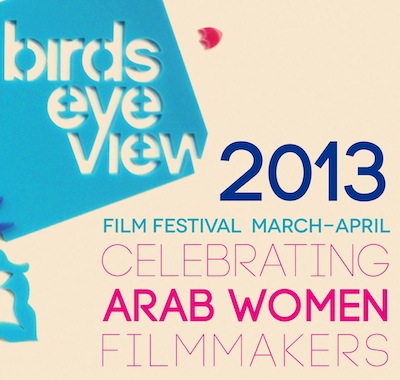 After a one year sabbatical due to funding cuts last year, Birds Eye View Film Festival returns in 2013 to celebrate Arab women filmmakers.

When I Saw You which will receive its UK premiere, followed by a Q&A with Jacir at the BFI Southbank. Other features include the UK premieres of hotly tipped Arab auteur Hala Lofty’s Coming Forth By Day, Leila Kilani’s Sur La Planche and Djamila Sahraoui’s Greek tragedy Yema. The Festival’s Closing Night Film is Palestinian director Susan Youssef’s Habibi – a contemporary romance likened to Romeo & Juliet.

The documentary strand presents strong and powerful documentaries, many of which are set against the backdrop of the huge political and social changes currently taking place in the Arab world. One of them is Hanan Abdalla’s In The Shadow of a Man (below), a courageous, intimate and politically explosive documentary exploring the Egyptian revolution seen through the eyes of its women. 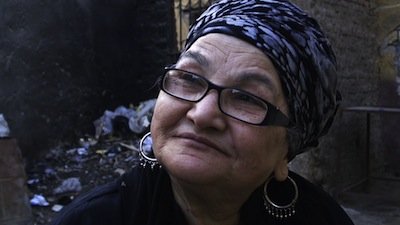 For your chance to win a pair of tickets to the screening of In The Shadow of a Man, followed by a discussion with director Hanan Abdalla hosted in association with Womankind, on Friday 5 April at 6:30, BFI Southbank, answer the following question:

What’s the name of the first women director in Saudi Arabia film history?

I will be waiting for your answers until Wednesday 3 April, ania.ostrowska[at]thefword.org.uk

Happy Easter and see you at the Festival!