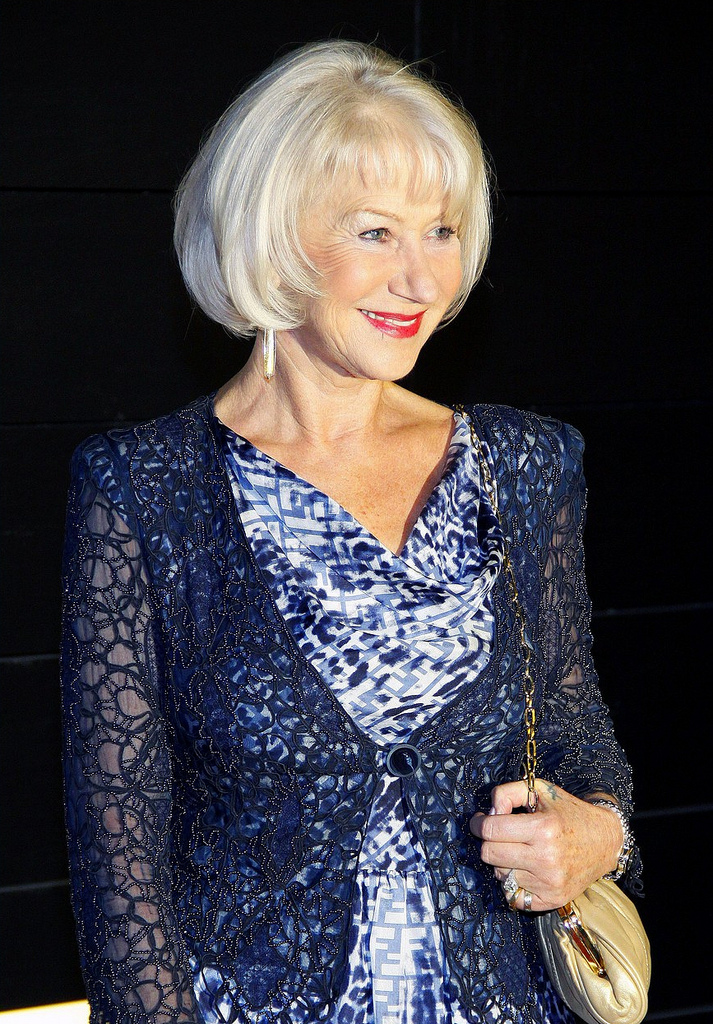 Here’s our regular round-up of things that struck us as interesting this week, and that we didn’t have time to blog about. As always, linking here doesn’t necessarily imply endorsement, and please be aware that these links take you outside TFW to other sites where there may be content you could find triggering.

Amnesty: Why so many initial asylum decisions are overturned on appeal in the UK

Telegraph: Dalai Lama: I would be pleased if my successor was female

Meloukhia: Accessibility should not be an afterthought

Black Girl Dangerous: Hey, White Liberals: A Word On The Boston Bombings, The Suffering Of White Children, And The Erosion of Empathy

Miss Representation: Women are not their own worst beauty critics

Racialicious: To (All) the White Girls Who Didn’t Get Into The College Of Their Dreams

Huffington Post: Brian Sims, Pennsylvania Democrat, On Abortion: We Did Not ‘Swear To Uphold The Bible’

The Nation: In Rape Tragedies, the Shame Is Ours

A Gentleman and a Scholar: Twenty-One questions on trans issues answered

Telegraph: I went under the knife like Louise Mensch and the haters can go hate

The Star: PIP victim: I feel I was poisoned

ACLU: Shut Up or Get Out: PA City Punishes Domestic Violence Victims Who Call the Police

OUP blog: The illusion of “choice”

Polycymic: Virgin is Going to Turn Your Flight Into a Creepy Bar You Can’t Leave

Chick Advisor: We tried it – the Diva Cup

TUC: One in four disabled rail passengers has suffered a hate crime or abuse, poll reveals

Sian and Crooked Rib: I might be glad about the return of Spare Rib – but let’s not pretend online feminism isn’t vital