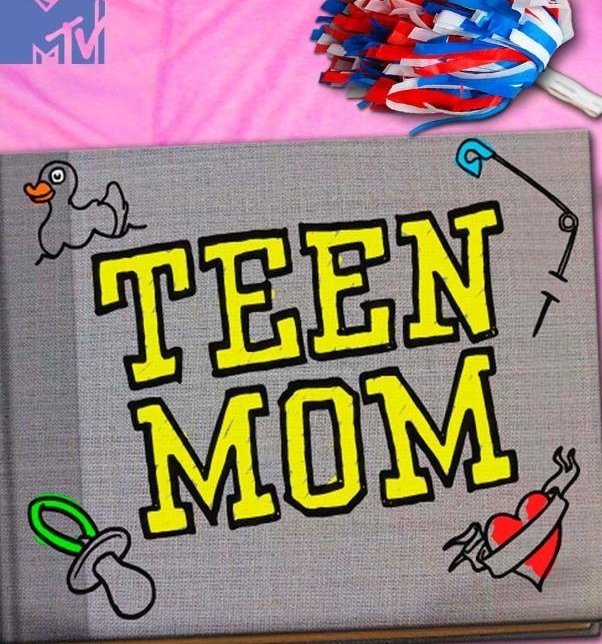 You wouldn’t necessarily think that Teen Mom – the show about teenagers ‘falling’ pregnant (see what that word implies?) and moving from one apparent ‘life-disaster’ to another – and the discussion on its star Farrah Abraham’s recent sex tape have anything in common, aside from Farrah Abraham herself. But take a closer look and you’ll find more – the control, refinement, simulation and packaging of girls’ sexuality and how the shaming of teenage girls has become so normal in our cultural narrative.

This story makes for some depressing reading when you consider the relationship between pop-porn culture and the commodification of women’s bodies. I’d suggest it doesn’t really matter whether Abraham hired a well known company to make the sex tape for her own entertainment, whether it was accidentally leaked or whether it was a full porn-movie venture; what matters is that her story is not atypical of young women having their sexualities (and self concepts) commodified and defined by the hideous hybrid that is pop-porn culture.

Abraham’s guy friends apparently think her film is hot, though (until recently) she has said she’s not watching it. This possibly bears some connection to the prevalence of shame and remorse young women are expected to feel about their own sexual interests but I do wonder if Farrah Abraham initially saying she wasn’t watching is indicative that the film is not really about her sexuality (because if I had reason to believe I was hot in some form, I’d be checking it out). It’s mainly about the use of her body and sexuality for money, the ethics of which are currently undergoing a very public media scrutiny, with attacks on both Abraham’s decisions and her as a person.

Anyone wonder why Teen Dad didn’t really take off in quite the same way? Well, probably because the public is not as interested in the humiliation of men, their ‘bad choices’ and their culturally determined consequences (because, in this area, it seems that – for men – there are very few).

I’m not sure if the ‘teen pregnancy crisis’ has gone away or if I’ve just got older. Is pregnancy an inevitable side effect of the pressure on teenage girls to be seen as ‘sexy’ according to current cultural norms or a comparative non-issue? Either way, the media’s treatment of women’s bodies and obsession with their reproductive decisions seems to have hit a ruthless peak.

I feel angry at the media representations of young people as unimportant, reckless and asking for it. I feel sad at a pop culture which views young people as nothing more than entertainment. And I feel like giving up. But campaigns like No More Page 3 and The Everyday Sexism Project give me hope. They are taking small steps and at once giant leaps in critiquing porn and ending the normalisation of slut-shaming, misogyny and sexism in our mainstream. Perhaps one day when we can open a red-topped newspaper not to be met with two perky nipples before our morning coffee, we’ll start to rethink how we treat women in other areas of our popular culture, too.

Chrissy D is the founder of attachmentfeminism.com