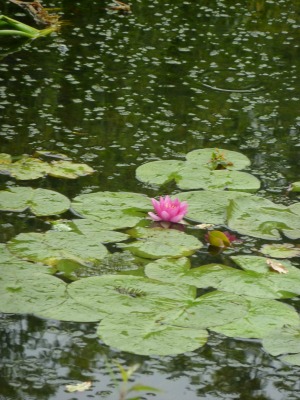 Put out the red light (Inside Housing)

Pussy Riot’s Nadezhda Tolokonnikova: Why I have gone on hunger strike (Guardian)

All UCL staff, including cleaners, are now paid the London Living Wage. But outsourcing, the root cause of the problem, remains on campus.(UCL living wage campaign)

Professor feminism is back at it (Red Light Politics)

Left Out In The Cold: Sex Workers at Notts Women’s Conference What happened when SWOU tried to attend #NWC2013. Statement from the organisers here and here.

How not to be a UniLad (Guardian)

Tech Bros are Losing (In These Times)

Gender as Non-Fiction (The Atlantic)

Why is God suddenly so big in the schools we all pay for?(Guardian)

Why Do Many “Breaking Bad” Fans Love Walter White But Hate Skyler?(Bitch Magazine)

Violence against women starts with school stereotypes (The Conversation)

The Internet gender gap is wider than you think (Daily Dot)

I am Not Sex Positive: A Riff On the Collusion Between Sex Positivity and the Carceral State(Arrianna Marie’s Blog)

‘Breast ironing’: Girls ‘have chests flattened out’ to disguise the onset of puberty

The rise and fall of America’s most infamous ‘male feminist’: Hugo Schwyzer (Telegraph)

IVF: ‘Where’s all that grief going?'(Guardian)

We can’t afford welfare for disabled people, but apparently we can afford a marriage tax break

Ten tips to help our daughters change the world (Guardian)

Photo shows a pink waterlilly plant in a pond at Highnam House. Picture from my own collection