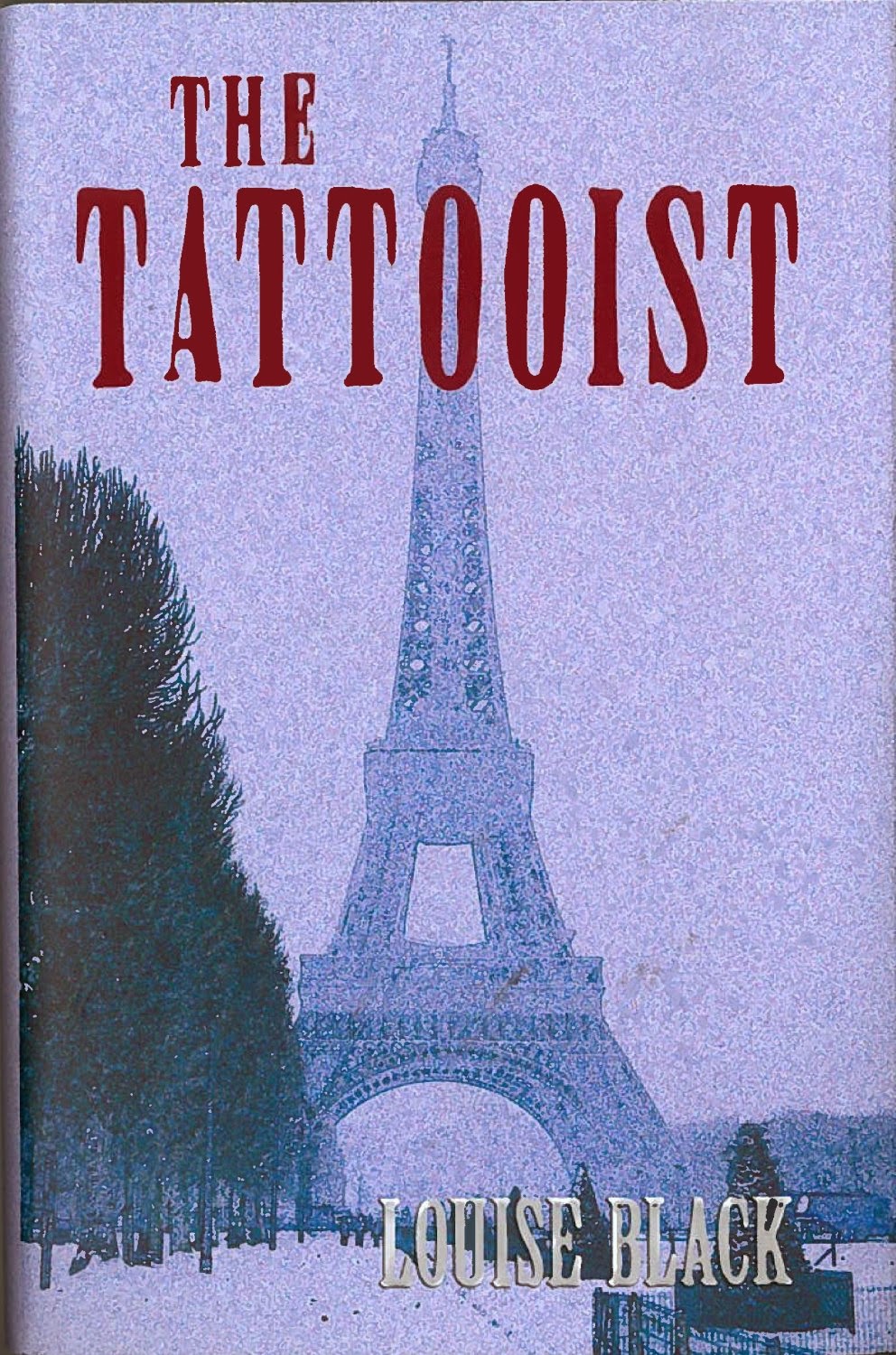 A subtle story of sadism

The important thing is not to be a victim…

I mostly avoided all the furore surrounding 50 Shades of Grey (I was going to read it for ‘educational purposes’ once, but after a quick skim in HMV I saw enough to make me change my mind…), so when the call-out came to review The Tattooist by Louise Black, I thought I would push the proverbial boat out and dip my toe into the murky waters of erotica — if The Tattooist can be accurately labelled as such, or 50 Shades for that matter…

It tells the tale of Fabrice, a tattooist working in Paris, and the lives of the three women he seduces (or abuses); Xanthe, an alcoholic abuse survivor; Yoshiko, a naive Japanese student and Zairah, who suffers from an eating disorder.

Fabrice is obsessed with the notion of transcendence and believes he is some kind of modern alchemist; he lives a sparse, holistic life that he thinks makes him the perfect man and, with the right elements, hopes his ‘alchemy’ can ‘create’ a perfect woman. It is this notion of transformation through physical and psychological change (punishment?) that leads Fabrice to attempt to mould each of the three women into the ‘perfect’ woman; usually through exploiting their perceived weaknesses with manipulative behaviour and the exertion of control.

While Fabrice may believe he is empowering the women to discover themselves, he is in fact only allowing them to live vicariously through him. They sacrifice their existential ‘right’ to transcend by unwittingly compromising their beliefs and desires and seemingly reside in the passive social domain that men allow women to reside in: that of submission and deference. To paraphrase the famous French feminist Simone de Beauvoir: men are allowed to be transcendent, women are only immanent.

Yoshiko and Zairah are obsessed with Fabrice and the attention he gives them, seeking escape from their oppressive upbringings, while Xanthe is a little more reluctant to allow Fabrice a foothold in her life following an abusive eight-year relationship, but is on a path of self-destruction. All have been tattooed by him after botched tattoo jobs. This means the path of transformation has begun, though the women themselves are unaware of this critical chrysalis stage, despite having their own reasons for wanting to be tattooed in the first place.

Fabrice is a loathsome character, constantly trying to find ways of legitimising his abusive behaviour:

He is an abuser who knows how to exploit women through their own vulnerabilities and manipulates them into believing that any transgressions on his part are, in fact, their own faults. His adage that one should not allow oneself to become a victim are just empty words that help to convince the women that the power-play they are involved in is empowering and can liberate their deepest sexual and emotional desires.

I personally found the sex scenes in The Tattooist highly problematic to read. However, they do serve the purpose of revealing Fabrice’s repulsive true character, scene by lurid scene, and Xanthe and Zairah begin to slowly realise this too.

I will admit that I did have several pre-conceived notions in mind when I finally picked up The Tattooist. I suppose the old 50 Shades comparison was an inevitable one to make, although I was surprised at the narrative play; Fabrice isn’t a character to be celebrated or fantasised over like Christian Grey and Black has worked hard to reveal the true malice at the core of his being, something E L James chose to overlook in 50 Shades.

While Christian Grey offered Ana material possessions beyond her wildest dreams in return for her submission, Fabrice offers emotional emancipation, something which the women, arguably, need more than any material compromise; this offer proves extremely enticing.

The narrative tone of The Tattooist lures the reader into a false sense of security; we are initially fooled into thinking Fabrice could be the perfect man of our dreams but the subtle narratives ploys, almost as manipulative as Fabrice himself, soon put an end to that, in this complex, gripping and dark read.

Katherine is a knitter, feminist, bookworm, lover of tea and horror novels and co-founder of Swansea Feminist Network. She can be found on Twitter (@polygluttony)