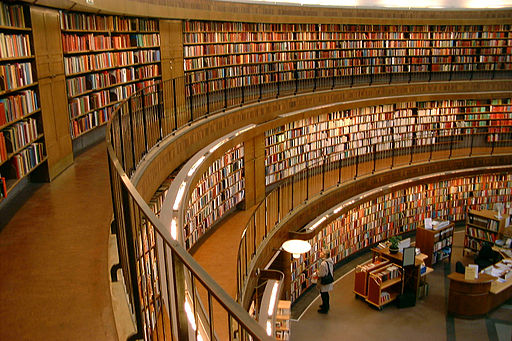 Hidden sexism in the Academy

This is a guest post by Natasha Turner, who Tweets at @NatashaDTurner.

As universities adopt more corporate models of governance, hierarchical structures of power promote the idea of fighting your way to the top. In this fight, traditionally masculine traits of rationality and competitiveness are praised and other traits are left by the wayside. In practice this can mean that women academics, who take on most of the burden of pastoral care and welfare roles, often as ‘token department women’, are bypassed for promotion because these roles are not as valued in the academic sphere.

Women academics are also bypassed for promotion and funding for making up a higher percentage of ‘soft subject’ research or non-commercial research. ‘Old boys’ club’ networking remains ubiquitous in the Academy. Women academics often miss out on informal networking opportunities outside of working hours due to care responsibilities.

Corporate models also favour assessment by constant surveillance and performance indicators. For example, lecture evaluation forms given to students to assess their teaching staff often contain a ranking system for a skillset. This skillset reflects these hyper-masculine traits and entrenches the idea that any form of welfare work undertaken by the lecturer outside of the lecture theatre is not valuable to their assessment as academic staff, or even that it is not part of a valuable academic working life. Complaints in this kind of assessment-based environment can damage one’s career and take them off the one true path of battling to the top.

Dr Emma Foster of the Political Science and International Relations Department at the University of Birmingham notes that this focus of hyper-masculine ‘skills based agenda’ also crosses over into the employability model offered to students. “We aren’t taught empowerment skills like ‘join your employer’s union'”, she remarked at a panel discussion on gender inequality in higher education at the University of Birmingham last week.

Another area in which women are left out of education is in course content. Across the board, successful women in the field in question are rarely studied and where they are, they are usually confined to specific lecturers on women in the field or feminism.

A lack of women role models in course content and in teaching staff means that women students are less likely to see themselves in employment positions in their field. Mae Rohani, the Women’s Officer at the University of Birmingham said, “to draw from my own experience, only two of 13 lecturers in my two years at University were women, and that’s in the Politics Department.”

So what can we do about gender inequality in higher education? Dr Fran Amery from the Politics Department of the University of Birmingham echoed the sentiments of many women by saying that equality training at universities and workplaces is a highly insufficient box-ticking exercise. Adequate training, mentor schemes and better transparency within the workplace are a good place to start. Quotas might also be a step in the right direction, although changing the numbers doesn’t change the culture of inequality. We need to change the culture of higher education, expose the hidden sexism that prevails within it and stop the marketisation of our universities in favour of democratic and diverse structures that promote gender equality.