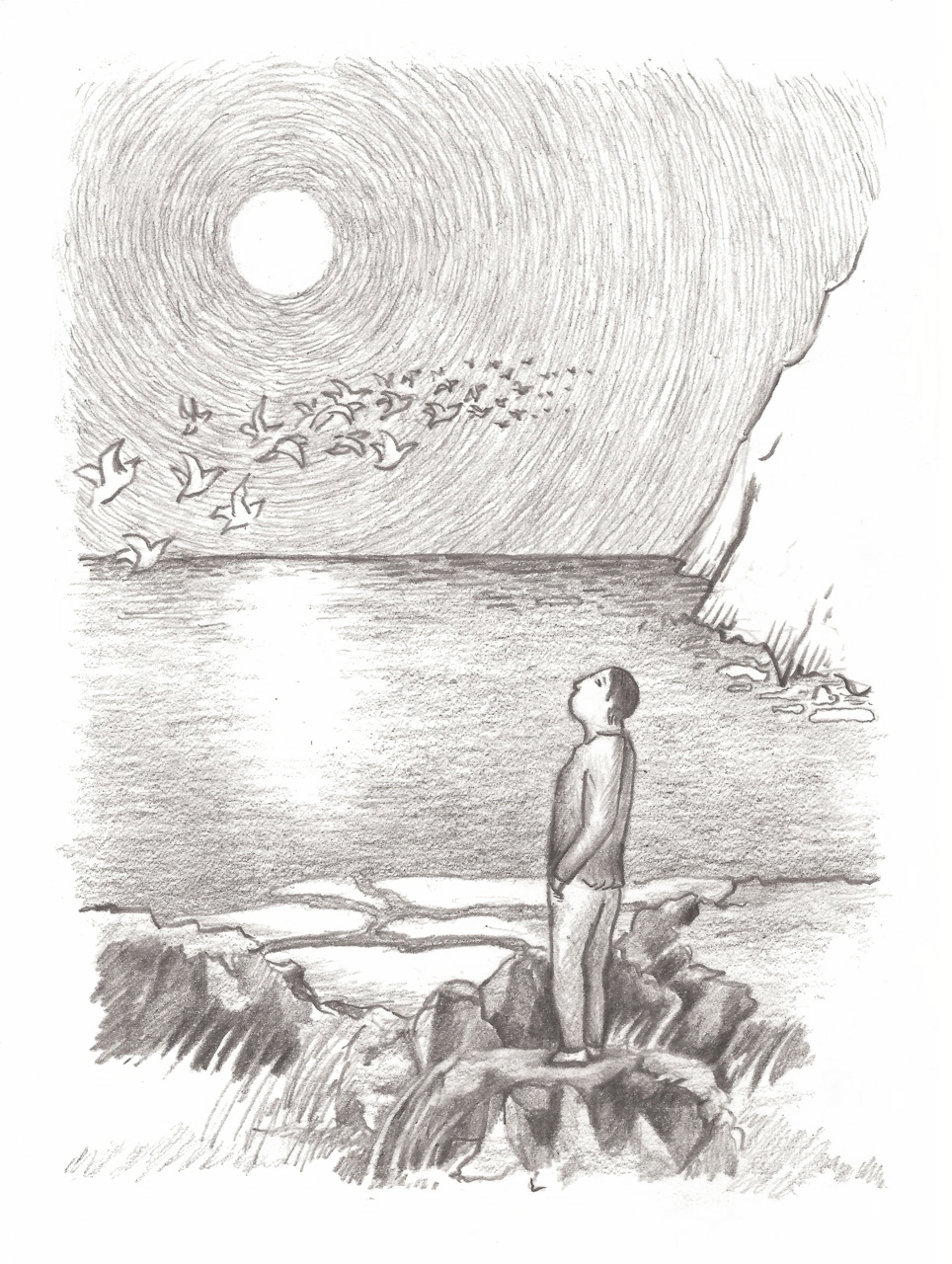 The author and her work: Isak Dinesen

Known most commonly by her pen name Isak Dinesen, but also as Tania Blixen, Pierre Andrézel and Osceola, the Danish author and Baroness Karen Blixen was regarded as quite the mystery during her lifetime.

After the publication of her first book, Seven Gothic Tales, in 1934, speculation about her identity became commonplace amongst literary circles; myths that she was a nun, a recluse, a man, a brother and sister duo, a Parisienne, a Londoner and so on circulated continuously.

Considering the ongoing ambiguity that surrounded her, it is perhaps unsurprising that her best known and most popular work is Out Of Africa, a memoir of her 17 years of ownership of and stay on a coffee plantation in Kenya: a work that tantalisingly reveals a segment of the life of an author so few fully knew.

Despite the lasting success of her memoir, Blixen’s most substantial output came in the form of the short story; over the course of her career, she produced four collections, Seven Gothic Tales, Winter’s Tales, Last Tales and Anecdotes of Destiny. Often observing just fleeting moments or focussing on single decisions that characters make, the stories of these collections quietly explore deep and dark themes. They maintain a haunting calmness and slowness, even during moments of tragedy; when writing on death, Blixen seems more concerned with acceptance and inevitability than with suffering and loss. In ‘Peter and Rosa’, Peter:

“Contemplated, as it were, his own bones upon the sand. The deep-water currents would pass through his eyes, like a row of clear green dreams – big fish, whales even, would float above him like clouds, and a shoal of small fishes might suddenly rush along, an endless streak, like the birds tonight.”

This matter-of-factness and acceptance translated to her personal life; after decades of suffering with syphilis, she welcomed death gladly, saying, in an interview with Eugene Walter for the Paris Review:

“I planned a talk [for the radio] on how easy it was to die… Not a morbid message, I don’t mean that, but a message of, well, cheer . . . that it was a great and lovely experience to die. But I was too ill, you know, to get it done. Now, after being so long in the nursing home and so ill, I don’t feel I do really belong to this life. I am hovering like a seagull. I feel that the world is happy and splendid and goes on but that I’m not part of it.”

Blixen’s stories are notably almost always set in the past, often a whole century before the time of her writing. The historical context for each tale is, however, mostly irrelevant; time exists only as a vague backdrop, blurred and mysterious. When asked why she never focused on modern times, Blixen explained: “I do, if you consider that the time of our grandparents, that just-out-of-reach time, is so much a part of us.”

Later she expanded: “I was a painter before I was a writer . . . and a painter never wants the subject right under his nose; he wants to stand back and study a landscape with half-closed eyes.”

About the image, illustrated by Claire Hazelton: Peter watches the migrating seabirds, longing to leave home himself and travel out to sea where he suspects he will meet death. “Higher up, in the lofts of the world, perhaps big swarms of quails, thrushes and snipes were on the move. Such a tremendous stream of longing, on its way to its goal, passed above his head, that Peter, down on the ground, felt his limbs ache. He flew a long way with the geese,” from Peter and Rosa by Karen Blixen (short story from Winter’s Tales).

Editor’s note, 27 April 2014: Amended the sub-heading of this feature to reflect Karen Blixen’s Danish nationality. The content of the piece remains unchanged.

Claire Hazelton writes about literature, art and music for The Times Literary Supplement, The Observer and others and is currently writing her first novel. Claire is also an illustrator and can occasionally be found tweeting @ClaireHazelton