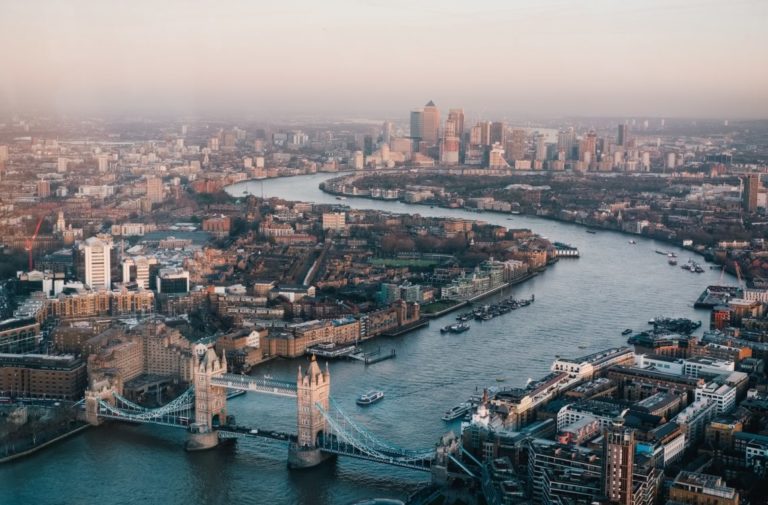 First in the world somewhere

Back in December 1976, when the Sex Pistols had their infamous encounter with Bill Grundy on Thames TV, the teenage Pepper went to bed with a definite smirk on her face. In the ensuing tabloid hysteria and moral panic about punk, she sensed a mood change in society, and she wanted to be a part of it.

As the press release accompanying her memoir puts it: “Penny Pepper has lived an extraordinary life. She is a writer, an activist, a punk pioneer. She also happens to be disabled.”

Perhaps fearing that a kind of misery memoir or ‘brave-but-always-struggling’ theme might develop within reviews of the book, the press release is also quick to point out that, “This is not a memoir about being disabled.” And it’s an important point to make because, even with the best intentions, it can be very easy to slip into a “triumphs over adversity after a heroic struggle” narrative when discussing this book. To do so, doesn’t do First in the World Somewhere or it’s author any justice.

Pepper was born with Stills disease, which she refers to throughout the book as “the lurgy”. Having had the disease her entire life and worked within and around the confines of it, she isn’t inclined to write a book about the disease itself. Her memoir is instead (to quote the book’s subtitle) “The true adventures of a scribbler, siren, saucepot and pioneer.”

Not content to stay in an unhappy family home in the home counties, being looked after all her life, the young Pepper yearns for the independence of a flat in London. The flat will be shared with her soul sister, Tamsin, another punky young woman with Stills disease who, like Penny, writes poetry and loves music. The two meet during one of their many stays in hospital, and eventually achieve their wheelchair accessible flat thanks to the intervention of Ken Livingstone and the Greater London Council (GLC).

They want to write and to learn so they sign up for Open University degrees while Pepper, the songwriter, embarks on a music career under the name Kata Kolbert, assisted by her boyfriend Freddie.

Changing approaches to personal care and the impact of the personal assistant, prove to be equally if not more revolutionary and liberating than the internet

There is clearly a strong streak of independent bloody mindedness to Pepper that has served her well, not only in her early days as a punk/singer songwriter trying to secure recognition and a record deal, but also as she has become increasingly involved with disability rights activism. In both cases, she wants a life, not a shadow of a life, and doesn’t see why she shouldn’t have the same levels of opportunity, experience and access as everyone else.

Along with providing a good account of Pepper’s interactions with the post punk scene in London, the book also describes the developing disability activism scene which, in it’s anger and innovations, is reminiscent of accounts of the AIDS activism of Act Up (AIDS Coalition To Unleash Power). One of Pepper’s roles in this context is to write a booklet about sex and disability which, with typical punk spirit, she wants to call “Crips fucking”.

In the later stages of the book, we can see just how much of a lifeline the internet is for those with a disability and how this ties to Pepper’s early years and the isolation that, ironically, fed her writing. The internet both extends the world to her and allows her to meet and talk with people she never would have met otherwise. It also proves to be something of a Pandora’s box, not to mention a massive disruption in her life, contributing to the breakdown of her first marriage.

Other changes within Pepper’s life, such as learning to drive, changing approaches to personal care and the impact of the personal assistant, prove to be equally if not more revolutionary and liberating than the internet.

There are good and bad times for Penny Pepper throughout the book, not to mention some genuinely shocking moments. Sometimes she is down, but often she is laughing, making music, writing, arguing and having fun.

First in the World Somewhere isn’t a misery memoir, but nor is it an X Factor style ‘journey’ to success (however artificial). It’s something much more ordinary in tone: it’s the story of a life. An extraordinary life perhaps, but one lived at a pace most of us would recognise. There are no car chases or explosions, no champagne and caviar. But you’ll find the book much more enjoyable for their absence. It’s the story of a girl who wanted to, and did.

Feature image is an aerial picture of the London skyline. Photo by Benjamin Davies on Unsplash.