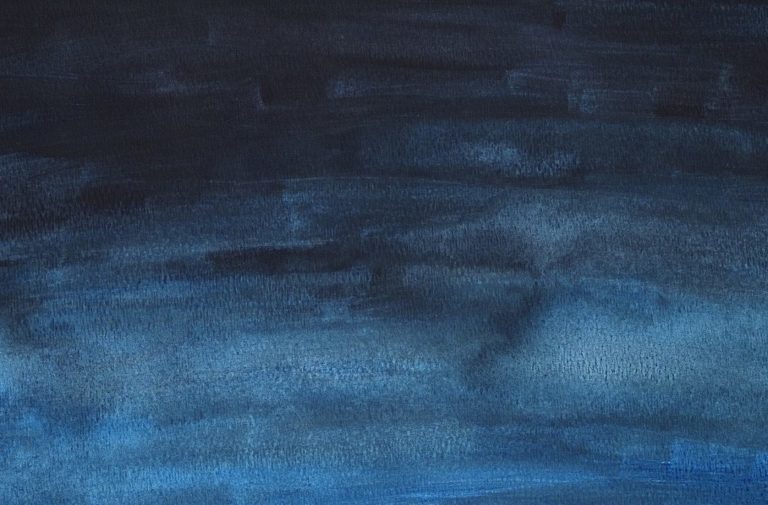 I fell over last week. It was a bad fall. I wasn’t drunk; I wasn’t pushed. In fact, the only other person involved was a girl on an electric scooter that stalled, leading me to think she was going to be hit by a car. The next thing I know, I’ve tripped on the kerb and smashed my forehead on the floor. Did I say it was bad? A woman ran over, not because she saw it, but because she heard my head hit the pavement. It was bad. I didn’t go to hospital. I wasn’t worried that no one would believe I fell, as some people thought, but I was worried about the cost (I live in the USA) and somehow, I knew I was OK.

I didn’t look OK. The swelling and bruising travelled down my face and settled around my eye. It was quite amazing. If it had been on the set of a film, I think the makeup artist would have been told to tone it down, it didn’t look realistic. The interesting thing was the effect it had on the behaviour of others, as well as my own. Those who knew me believed me. Some people didn’t. They said it looked as though I’d been punched, or at least mugged. Was I sure I fell? I was sure! (I didn’t have concussion.)

I did, unintentionally, take on the look of a victim. I was aware I was hiding behind my hair with my head down when out in public. I ate out in a restaurant on Saturday night with sunglasses on. Even in LA, where celebrities wearing shades at any time of the day or night are a dime a dozen, I was receiving strange (sympathetic?) looks. Probably because the bruise was creeping below the glasses by this point. A young guy said he couldn’t understand why I didn’t just wear the bruise with pride. “Because you aren’t a woman,” his mother pointed out.

And then it dawned on me. Why don’t we believe women? Why, when a woman says she has been assaulted are there so many that assume she is not telling the truth, and yet when she says she hasn’t been assaulted the same thing happens? I know that there are occasions where women can’t talk about the truth of being assaulted and that they need to protect themselves by not speaking out. How much of that is to protect themselves simply from disbelief? Some, I’m sure.

I was embarrassed and ashamed and it was an accident. What if we believed women more, whatever their truth? Surely some of this shame would go away. We would feel safe, with no judgement and we could speak out and hold our heads up high. We’ve made progress this year, but we still have a long way to go. I’ll wear my bruises with pride when you believe how I got them, whatever that answer might be.

The featured image is blue paint on paper from pixabay.