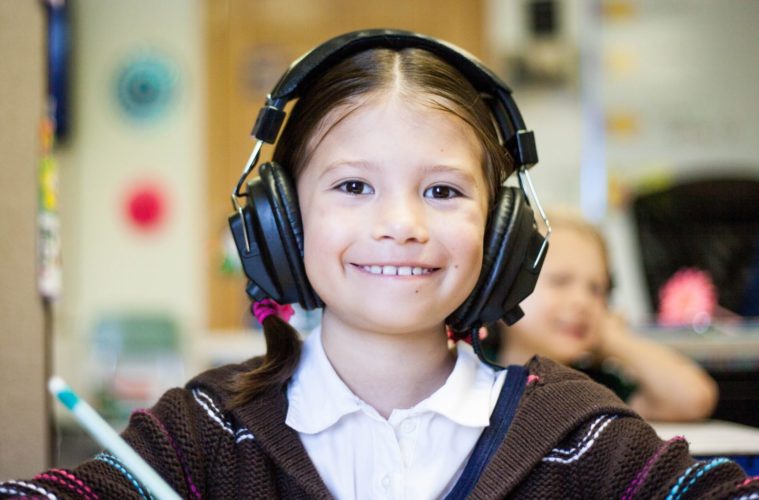 Hello and welcome to March’s F-Word music blog post! In which I have ploughed through all those female focused emails I was sent on International Women’s Day, and resisted the temptation to send a reply headed “Why aren’t you bigging up these performers the rest of the year?”

Some of you might remember that I wrote an article in response to the BBC’s 2017 report into the lack of female headliners at music festivals. Because an increasing number of festivals are announcing their bills for the summer at the moment, now seemed like a good time to revisit the issue.

I haven’t conducted a thorough audit of all the festivals due to take place this summer (though I haven’t ruled out doing so), but I have taken a cursory look at a selection of those who have already announced their headliners.

While it can’t be said that an awful lot has changed in the way of gender equality and representation at music festivals, it is fair to say that a number of smaller festivals and promoters in the UK have at least begun to recognise the problem and take steps towards dealing with it.

In a bittersweet move, Manchester Pride have announced that their headliner this year will be Ariana Grande. Before the August Bank Holiday weekend though, Janelle Monáe will be headlining at Castlefield Bowl as part of Manchester International Festival on 4 July.

Glastonbury 2019 has Janet Jackson and Kylie headlining, and among the acts announced so far there does, at a glance, appear to be more women than usual. Reading and Leeds look as pale and male as you’d expect though.

If you do want to see some great female headliners this summer, you’re perhaps better off looking to smaller one day festivals/big gigs such as British Summer Time, All Points East, Somerset House, The Downs Festival, Electric Picnic (which has now completely sold out of tickets) and Boardmasters.

British Summer Time will have festivals headed up by Celine Dion (5 July), Barbra Streisand (7 July) and Florence + The Machine (13 July) this summer.

All Points East have Christine and the Queens headlining in Victoria Park, London on 26 May. Chris is also playing Parklife in June, along with Cardi B, but most tickets have sold out now

Somerset House in London have Nao headlining on 12 July, Rosalía on 15 July, and – wait for it – a reformed Gossip on 21 July. Fans who have already shelled out their last shilling on that London Bikini Kill reform gig may well spontaneously combust at this news. It is worth pointing out though that tickets for Gossip’s Manchester gig on 20 July go on sale today.

If you don’t fancy seeing Ariana Grande at Manchester Pride on August Bank Holiday weekend, there’s also the option to head over to The Downs Festival on 31 August to see Ms Lauryn Hill, Grace Jones, Neneh Cherry and many more.

As regards the related issue of sexual harassment and abuse at music festivals and gigs, work continues and it feels only right to salute the work of Safe Gigs For Women and Girls Against as well as promoters such as Loud Women Club (who hold their own annual music festival) and Get In Her Ears, who work with venues to create safe spaces.

We have a number of exciting albums and EPs due for release in April, including by the startlingly talented Ioanna Gika whose debut album Thalassa is released on 5 April, a busy release day, which also sees new stuff from Jasmine Thompson (Colours EP), Holy Moly & The Crackers (their debut LP, Take A Bite) and Charlotte Cornfield (new album The Shape Of Your Name).

Melissa Etheridge returns with a new album on 12 April, The Medicine Show, and she shares her release day with Farhan (Echoes) and girl group tinged singer/songwriter Jess Ribeiro (Love Hate).

We end the month with a new SOAK album, Grim Town, and Jackie Mendoza’s Luvhz, which are both coming out on 26 April.

Festival headliners aside, there are a lot of artists on tour at the moment, or in the coming months. Little Simz is currently on tour and The Franklys and Holy Moly & The Crackers are both on tour in April. Virginia Wing will be playing a gig at the Queen Elizabeth Hall in London with Deep Throat Choir and Mich Cota on 2 April. The Coathangers are on tour during April and May, as are Stealing Sheep.

Charly Bliss are touring in May and, if you are planning to see them, do hurry as the gigs are being upgraded to bigger venues due to demand and may well sell out. Ex Hex and Emmy The Great are both on tour in May, as are SOAK, Honeyblood and Ibibio Sound Machine

Heavenly’s new signing, the jangly indie pop singer/songwriter Hatchie is on tour in June, as are MyBaby, Cate Le Bon and Joan As Policewoman. Dark garage punks LA Witch are on tour in July, as are Jenny Lewis and Sigrid.

It’s not even peak gig season yet! Phew…

Image of child wearing headphones by Ben Mullins on Unsplash