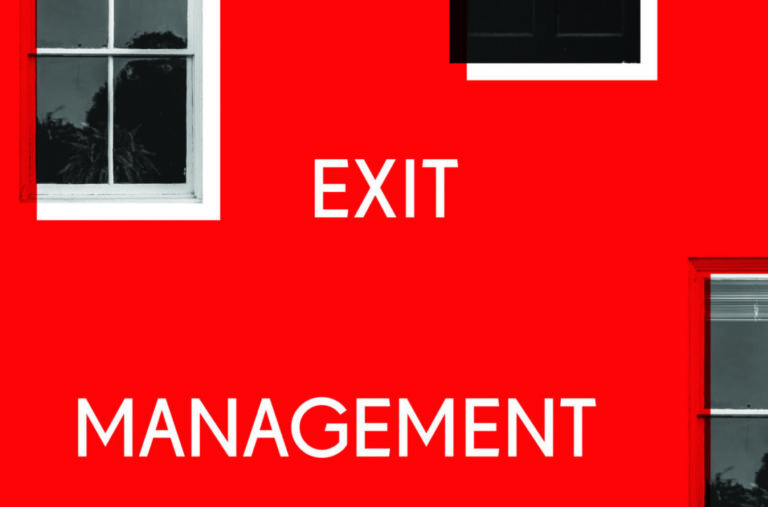 “It’s as if someone were out there making up pointless jobs just for the sake of keeping us all working. And here, precisely, lies the mystery. In capitalism, this is precisely what is not supposed to happen.” So wrote David Graeber in his 2018 book Bullshit Jobs, on work that maintains the fundamentally broken capitalist system that the global economy largely runs on. As the sad news of Graeber’s death earlier this month became public knowledge, Twitter was ablaze with tributes to Graeber’s work and life, as well as a reappraisal of what ‘bullshit jobs’ and their social worth truly mean.

A few days later, the Sunday Telegraph reported that the expected minimum wage raise in the UK is mostly likely not going to go ahead, and that the cost of the Covid-19 pandemic on Britain’s economy will be cited as the reason. This is in spite of the fact that those in minimum wage jobs – supermarket workers, baristas, bar staff, care workers – have repeatedly been praised as getting the country through the pandemic, both during and after lockdown. It seems fitting, therefore, that Naomi Booth’s second novel Exit Management, which has the modern job system at its core, is to be released in such an environment.

Exit Management’s two main characters are both sensitive to the demands of what it means to be ‘successful’ in modern London. Lauren, a HR representative who specialises in terminating contracts for a financial company and who comes from a working class, northern background, has a cut-throat approach to social ascension. Callum, a native Londoner with Welsh parents, is less motivated to give in to the pressure of excessive money making.

Both he and Lauren have what Graeber would most likely class as bullshit jobs, but it is through Callum’s job in property management that another major theme in Booth’s deconstruction of Britain’s capital becomes evident. He works for a company that rents out the luxury properties of the absent super wealthy to other wealthy clients. As we witness Lauren hunting for an affordable flat that isn’t plagued by noise pollution and is large enough to comfortably live in, and as the shadow of Grenfell Tower falls across the landscape in an early scene, the juxtaposition between the excesses of the wealthy and what is on offer for the middle and working classes is stark.

Through Lauren’s ache to have a tangible marker of wealth and Callum’s part-time, underpaid job that upholds the city’s capital-driven class divisions, Booth gets to the heart of both the property crisis in London and its skewed job market. Ultimately, this raises questions about gentrification and what kinds of resources are available – and who they are available to.

Not only does Booth examine London through her British characters, she also acknowledges asylum seekers and migrant workers as essential to the making of contemporary London. It is through Callum’s job that we are introduced to József, an elderly man raised in wartime Hungary. Despite his success in the art world, József reminds Callum that the city runs on people like him: migrants with a will to survive and a willingness to clean hospitals and kitchens, and to tend to the sick. He calls it a “great collective energy” but is aware that it is carried out even in the most “hostile situations”.

His juxtaposing character is Lauren’s boss, Mina, an Estonian woman who has integrated herself into British, specifically London, life by embracing its modernity and its cut-throat nature. Through seemingly throwaway comments about Brexit and the futility of corporate diversity schemes, the novel paints a picture of where power truly lies in a city that refuses to acknowledge how reliant it is on oppressing minority peoples.

In the Britain that Booth presents to us, there is much occasion for second guesses that cannot be fully articulated

There is a magnetic quality to Exit Management’s prose, which varies just enough throughout the text to remain fresh. We know we are with Lauren as she intersperses her thoughts with internet and text abbreviations – she’s always looking for ways to make her world more concise. We know we are with József (or, at least, Callum’s version of József) when we are asked to see the world in all of its possibilities through his flourishing, beautified phrasings. Just as every character is at the mercy of London’s pace, every character also has their thoughts and words punctuated with gaps in the text that signify the pauses and hesitations that even the most self-assured and confident of us find ourselves running into when there is occasion for doubt. And in the Britain that Booth presents to us, there is much occasion for second guesses that cannot be fully articulated, lest the people find themselves falling behind through uncertainty.

Overall, Booth’s second offering is a resounding success. In a spooky coincidence, her 2017 debut novel, Sealed, imagined a future in which a pandemic gains frightening traction and is denied by its world leaders. Exit Management is a story of how we live now, but as our current ‘now’ is also a pandemic that is gaining frightening traction, these novels together form a thorough deconstruction of contemporary society. It is through this second novel, however, that it is demonstrated the way in which some of Britain’s ethnic minority and working class people are worst affected by Covid-19 – they are the overworked, the essential and the disregarded, propping up a bullshit job economy that, according to David Graeber, theoretically should not even exist under capitalism.

Booth’s multi-faceted characters are elegantly formed, and they provide the recognisable faces of a London that has a wealthy exterior but a rotten interior. The story itself is imbued with tension, and it provides twists which keep the plot at a good pace and are not shoehorned into the text at the expense of the strongly formed themes. Exit Management deserves all the buzz it will no doubt receive.

Cover image of Exit Management, used with permission, courtesy of Dead Ink Books. This shows a red house with windows and a door, and the author name and book title.