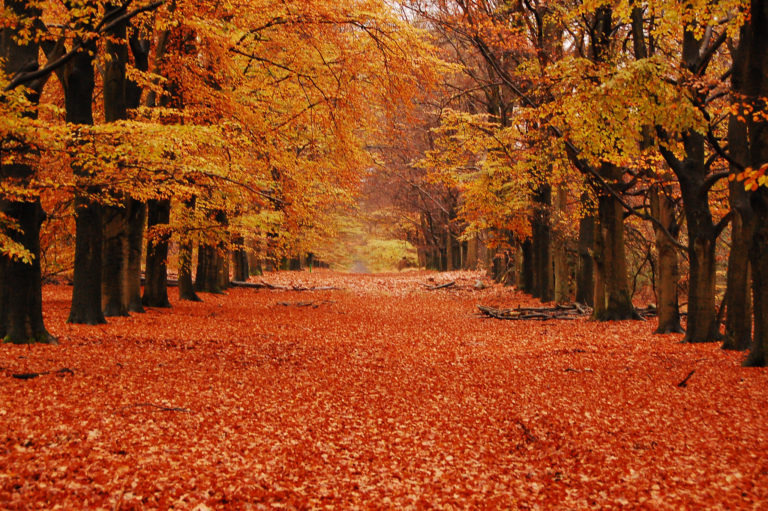 From the article: “I am not aware that terf is used as a slur. I wonder what name self-declared feminists who wish to exclude trans women from women’s spaces would be called? If they do favour exclusion, why not call them exclusionary? If they understand themselves as belonging to that strain of radical feminism that opposes gender reassignment, why not call them radical feminists? My only regret is that there was a movement of radical sexual freedom that once travelled under the name of radical feminism, but it has sadly morphed into a campaign to pathologise trans and gender non-conforming peoples.”

Why Coronavirus Curbs On Our Liberty Need Better Scrutiny (Nadine Batchelor-Hunt, Each Other)

From the article: “The fact that Prime Minister Boris Johnson, nonchalantly and with very few details, tells the nation the military may be rolled out to back up the police if we don’t follow the rules, scares me. The swift and unilateral implementation of curfews at the drop of a hat scares me.

They are just trying to live (gswer23)

From the article: “They have no fucking idea what it is like to sit in-front of a counsellor and cry your heart out and tell her you have sex for money because you’re so scared of being brassic again and ending up homeless. No. Instead, they write about us, as if they know better than us.”

Black barrister mistaken for defendant three times gets apology (BBC News)
Skipping away from heteronormativity: coming out in my late twenties (Jodie Manning, The Phase) [on Bi Visibility Day, 23 September]

May Every Woman Find Her Marty Ginsburg (Michelle Ruiz, Vogue) [About Ruth Bader Ginsberg, who died on 18 September.]

From the article:“In the outpouring of remembrances following RBG’s death on Friday, it’s become increasingly clear that Marty was Ruth’s not-so-secret weapon; that she may never have been able to reach her full, glorious and iconic potential had she not had a husband who ranked her career as equal to his own. In a career full of legal battles dismantling gender discrimination, Ruth’s own love story may be the best case study for proving the power of an egalitarian partnership.”

Schools in England told not to use material from anti-capitalist groups (Mattha Busby, The Guardian)

From the article: “Economist and former Greek finance minister Yanis Varoufakis said the guidance showed ‘how easy it is to lose a country, to slip surreptitiously into totalitarianism’.”

The image is used under a creative commons license with thanks to mendhak on Flickr. It is a photograph of a woodland path with trees on either side. It appears to be autumn, as the leaves on the trees are a yellowish-golden colour. The path is also covered in orange fallen leaves.