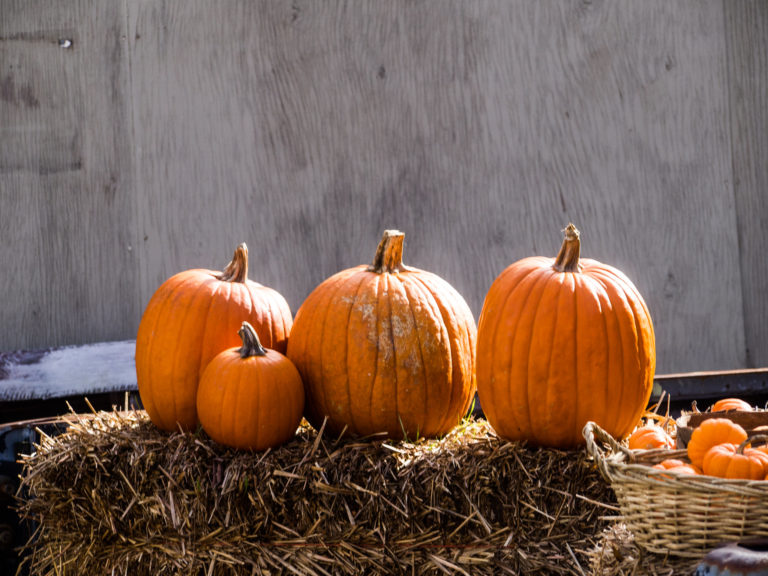 These Black Lives Matter Protesters Had No Idea How One Arrest Could Alter Their Lives (Melissa Chan, TIME)

Beyond Grief: What It Feels Like To Suffer A Late Miscarriage (Pippa Vosper, Vogue)

About the programme: Screening Rights, the Midlands’ international festival of social justice film and debate just revealed their 2020 Online Edition programme of six feature documentaries from around the world, with more than half directed by women. One of our contributing editors (and former film editor), Ania Ostrowska, has helped put this programme together.

A Jack the Ripper mural – are you serious? How the Eastenders hit back (Audrey Gillan, The Guardian)

From the article: “The mural seemed to be playing the ripper for laughs. I contacted the artist and said, ‘Are you aware of the general feeling in the neighbourhood about Jack the Ripper – and how the whole industry around him is exploitative?’ But she wasn’t.”

If anti-capitalism is now an ‘extreme political stance’ how will schools teach anti-racism? (Nasra Ayub, gal-dem)

From the article: “The new guidelines mean political organisations which have called for the end of a police state and the redistribution of wealth, such as Black Lives Matter UK, could now be seen as promoting an “extreme stance”. But learning about organisations like BLMUK is pivotal to understanding the recent movements around racial justice and the fight against police brutality.”

From the article: “If we truly claim to respect an individual, is it not expected that we go the extra length to honor them in a way that respects their culture? [Ruth Bader] Ginsburg’s memory shouldn’t have to conform to a Christian understanding of the world to be appropriately honored. Ginsburg was a child of Jewish immigrants; her formative years took place as the Holocaust was happening in Europe, something that, in her 2004 speech, she said deeply affected her maturation and understanding of both the world and her identity.”

From the article: “It’s never just about the Vaginismus, it’s about what it comes to represent to you metaphorically. I see it as a physical manifestation of the creeping dread that all this social conditioning has crippled me with about the fact that I have been perpetually single all my life.”

The above article describes one person’s experience of Vaginismus, but there are other accounts which go into greater detail about heteronormativity and the importance of not always prioritising penetrative ‘PIV’ sex as the be all and end all of sexual experience. Some interesting articles on this subject were recently shared on a Twitter thread on The F-Word’s account in response to an article which appeared on the site. This thread can be found here: https://twitter.com/thefworduk/status/1285499758006554624?s=21. There are further articles on this subject shared below.

How to have amazing sex without penetration (Ellen Scott, Metro)

From the article: “…Many of us keep persisting on with the idea that penetration is the be all and end all of sex, and that if it doesn’t occur, ‘real’ sex hasn’t been had.

“That’s not the case. Sex can be absolutely brilliant without any penetration of any sort.

Don’t Worry About Not Being Into This Kind Of Sex (Gabrielle Moss, Bustle)

7 Reasons To Love Yourself If You Have Vaginismus (Sebastian Zulch, Bustle)

From the article: “Since I have vaginismus, sometimes people assume my partner and I don’t have sex at all, as if penetration is the only thing couples can do. However, my partner and I are certainly thriving in that department, and each have pretty high sex drives that enables us to have a rockin’ and very climactic time. In fact, I usually have 10+ orgasms during our sex, showing that no penetration doesn’t mean less satisfying sex (or no sex at all).

“It’s also annoying that people assume great things aren’t happening in bed if the vagina owner isn’t being penetrated with a penis. My sex life isn’t devoid of penetration entirely, as my partner loves me to peg them with our vibrating strap-on. Part of becoming more body positive about your sex life is to be open minded to the fact that not everyone is having straight, penetrative, missionary sex. These definitions not only leave out people with vaginismus, but also exclude queer and trans couples, and people who may enjoy inhabiting different gender roles or indulging in more outlandish kinks during sex.”

The image is used under a creative commons license with thanks to Caleb Woods on Flickr. It is a photograph of four pumpkins of varying sizes on a bale of hay against what appears to be a wooden backdrop. On the right of the photo, there is a basket of smaller pumpkins visible.