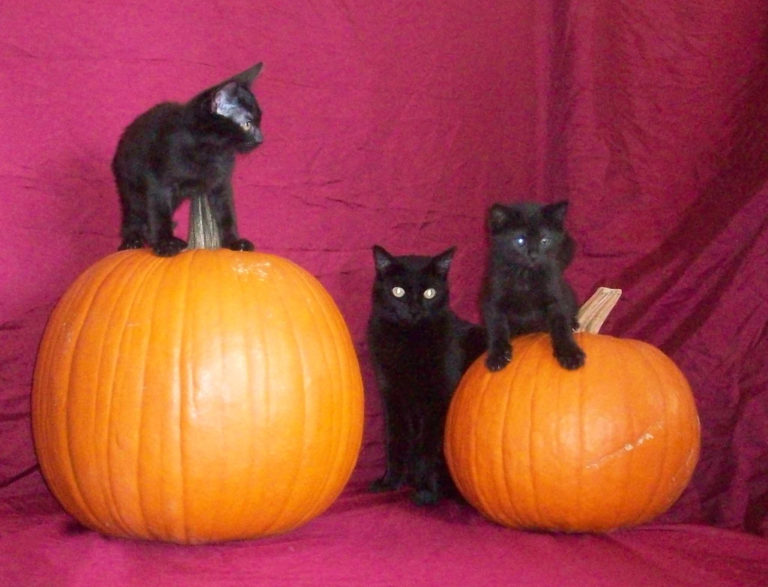 From the article: “In what is being heralded as one of the most culturally impactful movements in the country’s recent history, Nigerians have mobilised in their hundreds calling for an end to the indiscriminate violence, extortion, arrest, torture and, in the most serious cases, extrajudicial killings they’ve been subject to at the hands of the unit’s members. The overwhelming majority of victims of these crimes have been the nation’s youth, who report reasons for being targetted by SARS officers as absurd as dressing fashionably — sporting dreads or dyed hair, for example — or using an iPhone. Within this demographic, members of Nigeria’s LGBTQ+ community have been especially singled out, often simply for ‘appearing queer’, or expressing a gender identity or presentation not in line with heteronormative social expectation.”

Instagram censored one of these photos but not the other. We must ask why (Lacey-Jade Christie, The Guardian)

‘We Are Able to Get Things Done.’ Women Are at the Forefront of Nigeria’s Police Brutality Protests (Suyin Haynes, Time)

From the article: “For the right, “wokeness” fills much the same role as “political correctness” might have done in an earlier era: it is a rallying cry against a liberal elite whose values are allegedly being imposed on an unwilling population. Since 2016, this populist tactic has become a central way to shore up support among the new coalition of voters the Tories have assembled. Its ultimate effect, however, is to deflect any conversation about structural inequality – and not just when it comes to race.”

White supremacists behind majority of US domestic terror attacks in 2020 (Lois Beckett, The Guardian)

Rape prosecutions and convictions dropped by half early in UK pandemic (Caelainn Barr, Alexandra Topping and Owen Bowcott, The Guardian)

One year on, we must remember the Essex 39 and fight for justice for migrants (gal-dem)

Is the film and TV industry keeping its promise to tackle racism? (Lizo Mzimba, BBC News)

From the article: “Inside the UK’s factories, as the pandemic rages, conditions worsen. This month, the Guardian reported that since July UK garment workers have been so systematically underpaid that they’ve been “robbed” of £27million. The combination of already-existing economic hardship and a pandemic that has a harsher medical and financial impact on minority ethnic households makes these unchecked factories an exploitative danger.”

The image is used under a creative commons license with thanks to Alisha Vargas on Flickr. It is a photograph of three black cats posed with two large pumpkins. Two of the cats are kittens and are balanced on top of the pumpkins, whilst the other larger cat sits to the side of the pumpkin on the right of the image. They scene is set against a purple-reddish backdrop which looks to be a fabric sheet of some kind.