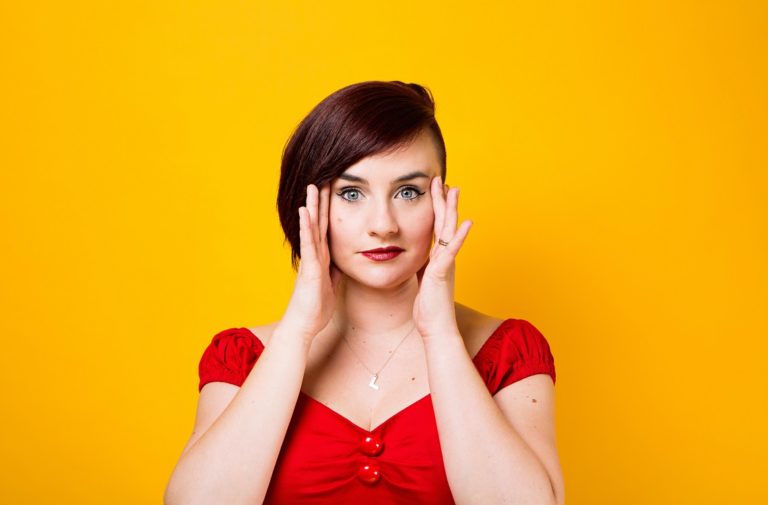 Happy November everyone! This is a mostly digital round-up this month as it’s lockdown 2. This will also be my final stage blog of the year.

The British Library in London has a great exhibition on at the moment (or at least will do when the lockdown ends!) Unfinished Business: The Fight for Women’s Rights includes items relating to the comedy organisation Funny Women, art created by Travis Alabanza and A History of Mary Prince – related by herself which was the first first account of the life of a Black woman published in the UK and inspired the show SOLD below.

The tremendous Helen Lederer begins the Chortle Book Festival on Sunday with a Comedy Women in Print panel, though women writers are a bit few and far between in the line-up after that. Grace Campbell, Thanyia Moore and probably Richard Herring will be worth a watch though.

Running from 16 until 30 November (the International Day of Consent) is the International Festival of Consent. Taking place online, it’s a two week long programme of speakers, art and writing on the term ‘consent culture’. There’s quite a variety of events from workshops, panel discussions to club nights, so check it out!

A new ‘experiential podcast’ Play Inside launches on 18 November. Its first piece of work will be Other Mothers looking at multiple, complex perspectives on motherhood. Audiences will move around their homes, mimicking the journey of the character they are listening to. Other Mothers entire crew is made up of a diverse team including people of colour, Queer women and minority gendered people.

The Old Fire Station in Oxford has a December and January festival, Off-Piste, which can be enjoyed both live and digitally. Look out for SOLD which gives Mary Prince’s first-hand account of brutality at the height of the slave trade and Josie Long: Tender which we reviewed in Edinburgh last year.

Laura Lexx‘s tour of Knee Jerk has been rescheduled, beginning on 6 December in Brighton and finishing on 24 April in Salford. “The world seems eternally furious, whether that is over coronavirus, Brexit, carbon emissions, gender, plastics in the sea, nationality or whether or not we should be aiming for the future or the past. Maybe Laura is projecting, but, is all this arguing and fighting down to the fact we’re absolutely terrified?” Here’s what we had to say about her 2018 Edinburgh show.

The all-female popping crew A.I.M. feature in Breakin’ Convention’s Social DisDancing on 11 and 12 December at Sadler’s Wells in London, planned to go ahead.

And indeed, as I write, many venues are planning to open in December for socially distanced Christmas shows. I’m crossing my fingers that that all goes to plan. As there won’t be another stage blog this year, enjoy the rest of 2020 in whatever way is best for you, and if you can, keep supporting independent venues and creatives. See you next year!

The feature image is of Laura Lexx and is by Karla Gowlett. It shows the head and shoulders of Lexx as she stares into the camera with her hands either side of her head, as if she is trying to carry out mind control on the person she’s looking at. She wears a red dress and is in front of a yellow background.