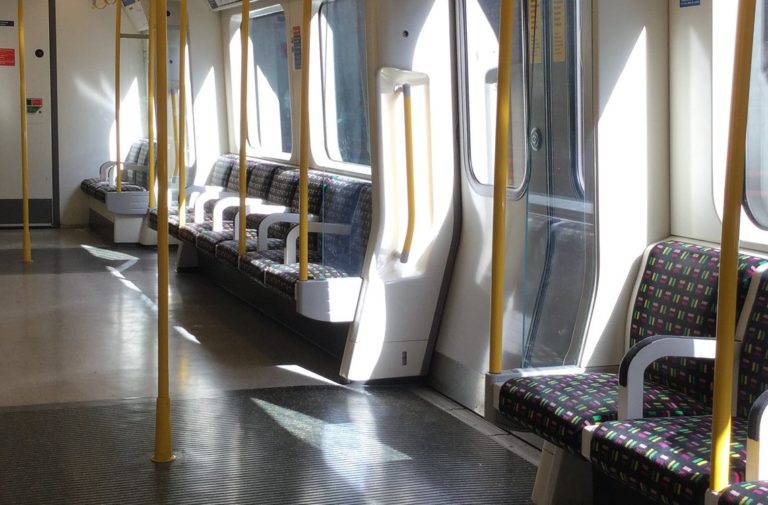 My Words to Joanne Rowling Above the Towers of Hogwarts (Grace Lavery, The Stage Mirror)

Is There Space for Disabled People in the Period Positive Movement? (Shona Louise, Rooted in Rights)

From the article: “I am a strong supporter of the period positive movement, which aims to break down the stigma that surround periods while providing education and starting a positive conversation around periods. But I felt like choosing to stop my periods made me less of a supporter, like I was contributing to the stigma or not embracing my period like others do. But disabled people are often forgotten in these conversations within the movement, making me feel even more shut out.”

From the article: “Protests have been held across the country since Poland’s constitutional tribunal declared earlier this month that abortions in instances where a foetus is diagnosed with a serious and irreversible birth defect were unconstitutional. Such procedures constitute about 96% of legal abortions in Poland, which already has some of the most restrictive abortion laws in Europe.”

Reeva Steenkamp was murdered. Shame on the BBC for forgetting (Sonia Sodha, The Guardian)

From the article: “So often, the stories that get told are of upstanding citizens, loving fathers and respected colleagues who, having been provoked, lose control and lash out in a moment of madness. The tragedy is theirs, not of the women they kill, who are so often cast as the spurned lover or unfaithful temptress.”

Asexual Awareness Week: I am the A in LGBTQIA+ (Danielle Desouza, gal-dem)

The image is used under a creative commons license with thanks to monkeywing on Flickr. It is a photograph of a completely empty London tube carriage.