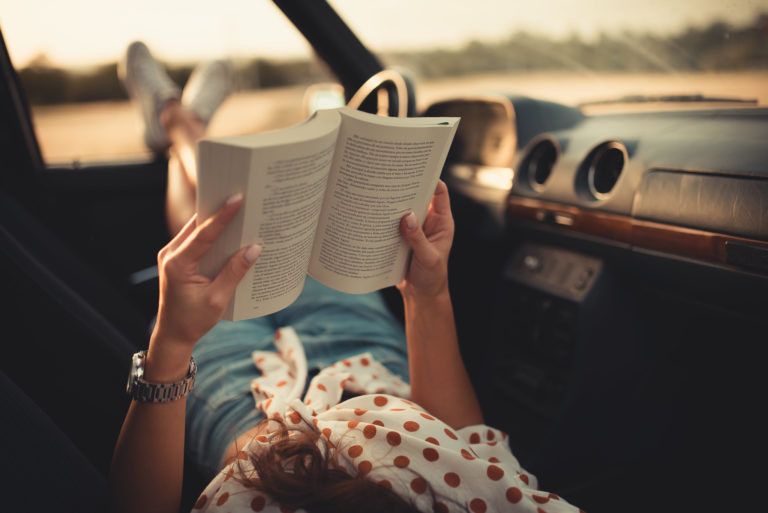 From the article: “…[T]he day after the statue went up the figure was covered up by an ‘adult human female’ tshirt which is the dogwhistle merch of the terfs. naturally trans twitter was on this and Wollstonecraft’s basically supporting trans women was only a thing i found out about as part of this storm (as much as i hate twitter it is a great way to learn this kinda shit)….”

‘If Ray BLK did disco she would have been instantly relegated to Radio 2’: In search of the Black disco queens (Stephanie Phillips, Independent)

From the article: “Looking at the music charts today, you might be forgiven for thinking the genre had little to do with Black culture. Unfortunately, the whitewashing of disco began almost as soon as it left its heyday in the clubs of 1970s Philadelphia and New York, where records by acts like Donna Summer, Sylvester and Chic found an audience. Songs of the time were often politicised releases for marginalised minorities and gave African Americans a chance to voice their own social concerns.”

“Much of the ire directed at the artist has come from people who think it’s diminishing or disrespectful to portray Wollstonecraft naked. Fuck that. Let’s be clear already: there is nothing shameful or disrespectful about nudity or the naked female form–in art or otherwise. The backdrop for all my Zoom and webinar meetings is this glorious portrait by artist Nadine Faraj of the Egyptian feminist activist Aliaa Mahdy.”

As a way of learning from the experiences of survivors and frontline services during the first lockdown, Refuge will this week publish a dossier based on 25 interviews about what needs to change to prevent the same things happening again. Among the findings is a need for more safe homes, with some councils only rehousing the street homeless during the first lockdown.”

The image is used under a creative commons license with thanks to Nenad Stojkovic on Flickr. It shows somebody laid across the front seats of a car with their feet hanging out the open window in a relaxed pose. They are reading a book and they are wearing a red and white polka dot crop top, a silver wrist watch, blue jeans and white trainers.