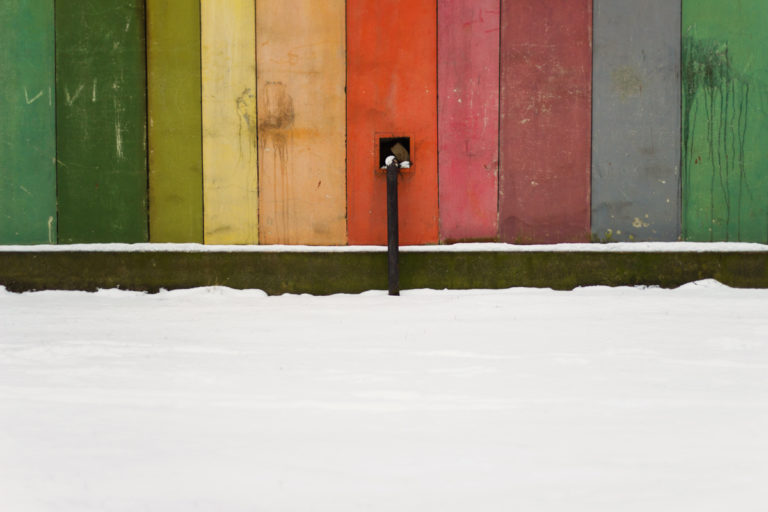 The GRA inquiry: What is it and how can you respond? (TransActual)

From the article: “They are looking for evidence about what reforms are needed. The key word is “evidence”. This means you need to be able to support what you write. For that reason, personal stories are the strongest.

From the article: “Sometimes we just want to see sexy people in beautiful clothes.”

Rachel Bloom: ‘Ten years ago, no one would have talked about a cultural problem in comedy’ (Sian Cain, The Guardian)

From the article: “We’re starting to have those conversations and it’s messy, because it’s stuff that we haven’t reckoned with, ever,” she says. “Like, everyone has always known not to grab an ass, or to not say point blank, ‘You’re a woman – you’re not fucking funny.’ But even just 10 years ago, no one would have talked about a cultural problem in comedy.”
Tampon law makes Scotland first nation to provide free period products for all (Irish Times)

From the article: “Like [Juliet] Jacques, both [Shon] Faye and [Paris] Lees are withdrawing from the media due to the toll it takes on their mental health. This means transgender people are going unheard in the mainstream media, and the debate continues to be had by white women centring their own experience as it purports to trans lives.”

It was hard not to laugh at Rudy Giuliani’s hair malfunction – but it’s time to stop equating looks with character (Emma Beddington, Guardian)

From the article: “‘If a person has ugly thoughts it begins to show on the face,’ Roald Dahl wrote in The Twits. Except, of course, that is nonsense. I don’t believe for a moment that any of us actually thinks there is any correlation between looks and character. So why do we still allow and amplify this lazy trope?”

‘If I’m not in on Friday, I might be dead’: Chilling facts about UK femicide(Yvonne Roberts, The Guardian)

Please note that the “Femicide Census” mentioned in the above article appears to have severe limitations due to the fact that it omits the deaths of trans women and, instead (perhaps tellingly) includes a section on (supposed) trans women murderers. This is not mentioned in the article. You can read more about the limitations of this census on Reddit, here: https://www.reddit.com/r/transgenderUK/comments/k203j2/femicide_census_removes_trans_women_from_the/.

The image is used under a creative commons license with thanks to Kikasz on Flickr. It is a photograph of snowy ground and the wooden slats of a house or shed; each of the slats have been painted a different colour, although some are slightly faded and stained.