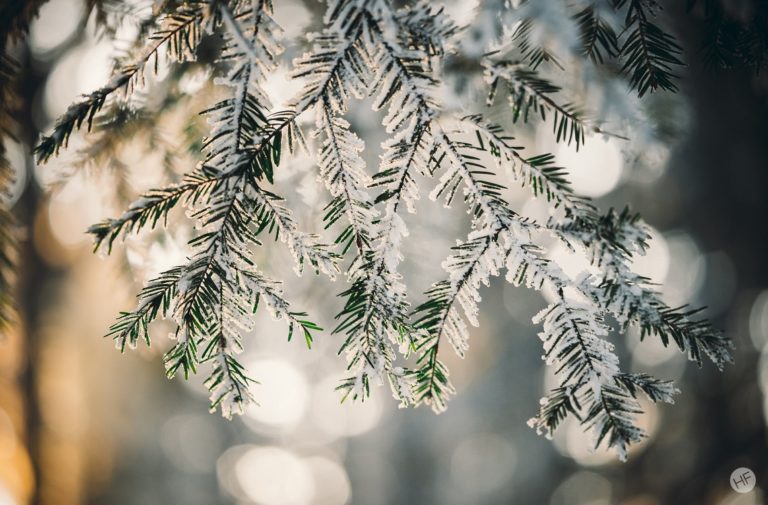 ‘Elliot Page Inspired Me To Come Out As Non-Binary’ (Sophie Jackson, Grazia)

I’m Autistic. I Didn’t Know Until I Was 27 (Marianne Eloise, The New York Times)

The Dangerous Inversions of the Debate Around Trans “Censorship” (Melissa Grant, New Republic)

From the article: “‘I love queering the mainstream,’ says Rina Sawayama. She’s about to become the world’s new favourite pop star, but her level of self-awareness means she’s already thinking about the butterfly effect of her emergence; intellectualising and politicising her place in the music industry with infectious energy.”

Charlotte Mensah’s ‘Good Hair’ is the afro anthology the UK’s been waiting for (Ebuni Ajiduah, gal-dem)

‘I believe in the unity of all Black people’ – Lavinya Stennett on solidarity and The Black Curriculum (Oluwaseun Matiluko, gal-dem)

From the article: “[Penny] Rabiger [co-founder of BAMEd, a network representing black and minority ethnic school staff] says: ‘The minister’s remarks could have a silencing effect. The risk of what she has said is a bit like section 28 and gay rights, where you’re not allowed to be seen to be ‘promoting’ a particular view. This is scaring people away from the trickier questions. I would have no problem teaching about white privilege. As long as you’re teaching about the social factors and being balanced, that’s not against the law.'”

Why I Refuse to Use Cancer Metaphors About a ‘War,’ ‘Fight,’ or ‘Battle’ (Genevieve Richardson, Self)

The image is used under a creative commons license with thanks to Hannes Flo on Flickr. It is a close-up photograph of a fir tree partially covered in snow.