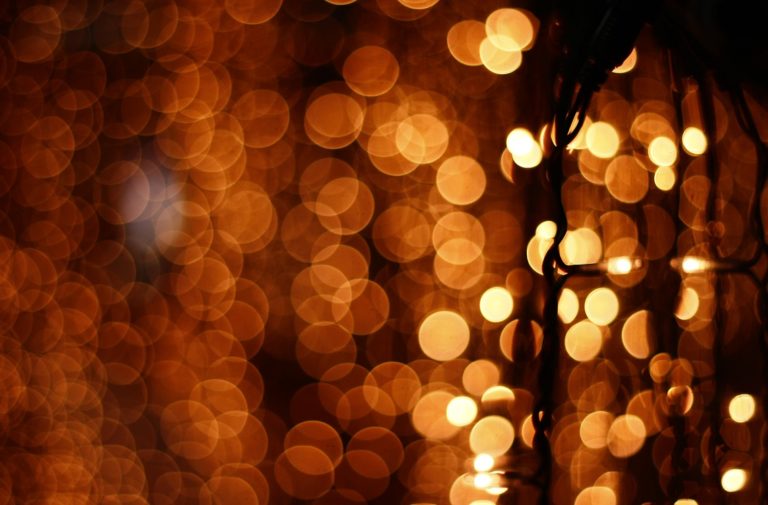 Sex workers are relying on food banks to feed their kids – Covid-19 is pushing them into destitution (Niki Adams, i)

In Scotland, sex workers are battling for their rights (Megan Wallace, Huck)

From the article: “As of 12 September this year, the Scottish Government opened up the ‘Equally Safe’ consultation to the public, which closes on 10 December 2020. It is aimed at “challenging men’s demand for prostitution, working to reduce the harms associated with prostitution and helping women to exit”. This client-criminalisation approach indicates an ideological alignment with the Nordic Model for regulating sex work. In response, sex worker collectives and charities in Scotland such as Scot-Pep and Umbrella Lane have taken to social media to declare that sex workers under the Nordic Model are #NotEqualNotSafe. They also held a candle-lit vigil outside of Holyrood, Edinburgh, on International Day to End Violence Against Women.”

‘As people of colour, it’s important we don’t fracture’ – MP Nadia Whittome on community in the face of division (Moya Lothian McLean, gal-dem)

From the article: “The Legal Aid, Sentencing and Punishment of Offenders Act 2012 (Lapso) imposed deep cuts on the scope and availability of legal aid. Family courts were among the worst affected area of the justice system, resulting in a surge in litigants in person. Until recently, removal of legal aid in family cases meant that in many custody disputes unrepresented victims had to question or be questioned by their abuser during proceedings.”

From the article: “Argentina is poised to become the first major Latin American country to legalize abortion after legislation was given the green light by lower house. The bill, which was submitted last month by the leftwing president, Alberto Fernández, was approved on Friday morning by a margin of 131 to 117 votes after a 20-hour debate. It will be voted on by the senate at the end of this month.”

From the article: “China is forcing hundreds of thousands of Uighurs and other minorities into hard, manual labour in the vast cotton fields of its western region of Xinjiang […]. Based on newly discovered online documents, it provides the first clear picture of the potential scale of forced labour in the picking of a crop that accounts for a fifth of the world’s cotton supply and is used widely throughout the global fashion industry.”

From the article: “The Kingdom of Bhutan has now joined the growing list of Asian countries that are ending or relaxing restrictions towards the LGBTQ+ community. India decriminalized “gay sex” in 2018 and are now making their way to potentially legalize same-sex marriage. Nepal has also taken steps towards inclusion after it was announced that they will be counting LGBTQ+ people in their upcoming national census.”

From the article: “Rosalyn is now one of 344,000 young women who are claiming unemployment benefits. According to BBC analysis of figures from the Office of National Statistics, the number more than doubled between March and November – with the second biggest percentage rise among any age group.”

From the article: “The settlement was an important reminder that all workers, regardless of the type of work they did, have the right to freedom from sexual harassment in the workplace, said Michael Timmins, director of the office of human rights proceedings.”

From the article: “Under previous rules, gay and bisexual men have not been permitted to donate unless they’ve abstained from sex for three months, being treated as too risky to donate. This archaic rule will now change, with the government introducing an individualised risk-based policy, which has been called the ‘most forward-thinking policy for gay and bisexual men in the world’.”

In the battle of The Slumflower vs Florence Given, the only winner is the publishing industry (Moya Lothian McLean, gal-dem)

From the article: “‘The idea that feminist politicians are choosing to interfere with one of the ways women – particularly mothers – have found to survive, at this moment of crisis when destitution and poverty is increasing, is outrageous’ [Niki Adams, spokesperson for the English Collective of Prostitutes].”

The image is used under a creative commons license with thanks to Sergio Cabezas on Flickr. It is a photograph of a string of fairy lights in the dark up close, with others in the background creating a warm glow.