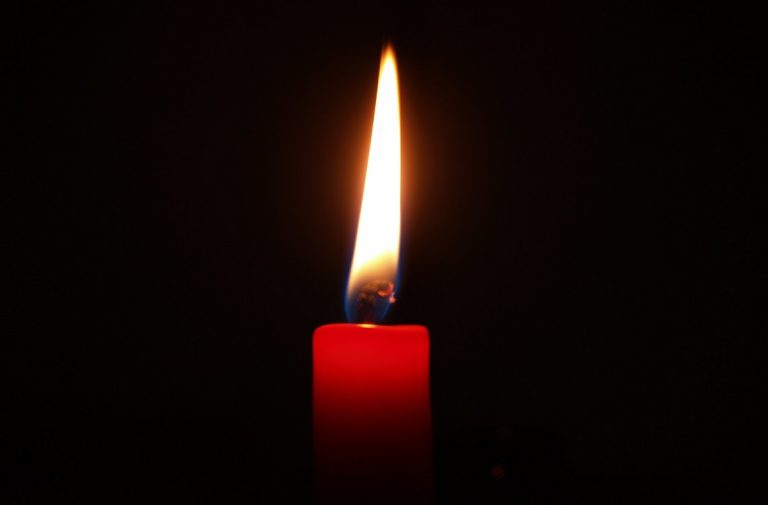 Merry Christmas and happy holidays to everyone celebrating this year (and love to everyone who has had their Christmas plans disrupted). The weekly round-up will on hiatus until new year, but we’ll be back in 2021 with The F-Word editors’ picks of the best news articles and features from over the holiday period. See you then!

How GoFundMe Became a Lifeline for Trans People in the UK (Radam Ridwan, Vice UK)

From the article: “For trans people in the UK, [the] impact [of Covid-19] has been felt acutely. Back in May, the LGBT Foundation found that 21 percent of trans people have had to claim government financial support since the COVID crisis. Seventeen percent of trans people said they felt unsafe where they were staying, while 45 percent said they were unable to access medication or were worried about accessing medication. Throw in the fact that trans-related healthcare has effectively ground to a halt across the country and the situation looked pretty bleak.”

‘It Will Be Difficult, but We Have to Try’: The Lawyers Fighting for Trans Rights in the UK (Ruby Lott-Lavigna, Vice UK)

From the article: It’s been two weeks since three High Court judges in London ruled that trans children would not be able to consent to the reversible treatment of puberty blockers, a landmark decision that sent waves of anxiety through the trans community.It also caused shock at the Good Law Project, a non-profit campaign group launched in 2019 with the objective of using legal scrutiny to challenge abuses of power and injustices.

From the article: “[C]omic and Mash Report star Rachel Parris […] tweeted: ‘The practice of casting comedy shows with only male comedians plus other famous women who are not comedians is unbelievably infuriating. It’s a comedy show. I’ve absolutely nothing against Stacey and Maya, I think they’re great, and great at what they do, it’s just a really specific issue here; pro male comics and not any pro female comics and it happens very often.”

From the article: “Since the sentences were handed down, more rape victims have come forward to seek legal help, according to Nyo Aye, chairwoman of the Arakan Women Network, which provided legal aid, counselling and shelter to Thein Nu and her family.

‘Currently, we are keeping our hope … for similar cases that happened in other ethnic areas around the country,’ Nyo Aye said.”

I used to love Christingle – until I discovered what my church thought of trans people (Fred McConnell, Guardian)

From the article: “Last year was the first year I chose not to attend Christingle at that church because I knew I could not do so openly and honestly as myself. I knew I would only ever be truly welcome if I accepted this insidious talk of ‘forgiveness’ and ‘redemption’, which I would not be alone in hearing as a dog-whistle for conversion therapy. Its acceptance of us would always be reliant on my and – it pains me to even write – my child’s acceptance of some innate shame.”

After Years of Writing Anonymously About Fatness, I’m Telling the World Who I Am – Your Fat Friend (Aubrey Gordon, Self)

As an Intersex Child, I Was Told I Didn’t Exist (Milou Deelan, Vice)

Do Female Artists Have to Choose Between Motherhood and a Career? (Hettie Judah, Elephant)

From the article: “Few female artist friends of my generation had kids: they felt they would not be taken seriously. Those who did tended to keep the two spheres separate: they’d make up dry excuses rather than admit a PTA meeting or lack of babysitter. There were brave women who demanded the space to be both, but they were few (Laura Ford, I salute you.) This has started to change: I’ve loved watching the new generation of artist mothers asserting the interconnectedness of their lives, and requesting space and consideration.”

The image is used under a creative commons license with thanks to The Bees on Flickr. It is a close-up photograph of a red lit candle against a dark backdrop.