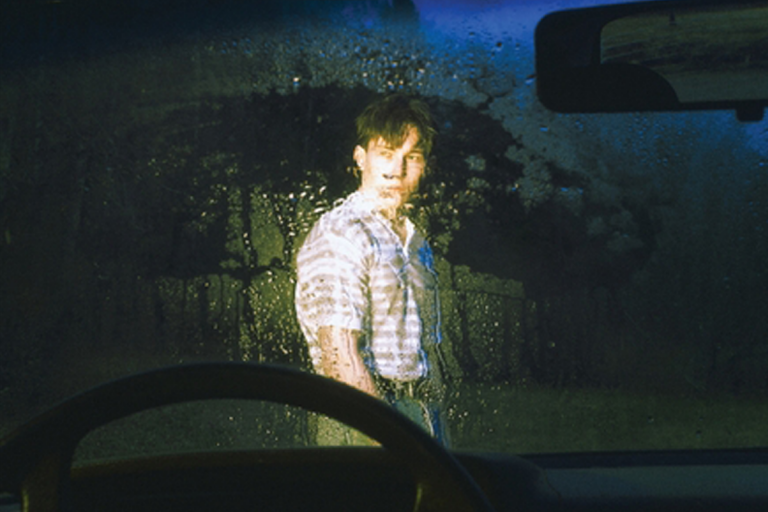 The growth of the Brexit novel

When Ali Smith published Autumn in October 2016, she not only launched her seasonal quartet but also what is now a growing genre: Brexit fiction. Using themes of splitting, boundaries and alienation, Smith sought to capture a distinct moment in European history. Her protagonist Elisabeth wanders around with a passport she can’t use, examining notions of “Englishness”, “Britishness”, bigotry and friendship: themes that have continued in other Brexit novels such as Amanda Craig’s The Lie of the Land, Jonathan Coe’s Middle England and Linda Grant’s A Stranger City.

Recently, however, there has been a shift in authorial focus. In his last novel before his death earlier this year, Agent Running in the Field, John le Carré thinks through the liberal focus on stopping Brexit and the ramifications this has on political movement in other arenas. Le Carré takes it for granted that Brexit as a movement encapsulates the themes that Smith presented in Autumn, and in doing so he places those themes as part of the cause of Britain’s removal from the EU, and not the outcome. There are, of course, overlaps in both cause and effect, but it seems that four years on from the referendum, authors are looking at the effects in isolation and with more scrutiny. Fittingly for a genre which constantly evokes splitting, Agent Running in the Field interrogates the ramifications of Brexit as it happens, simultaneously progressing the Brexit novel along in its development. As readers, as well as people from Britain and Europe, we’re now well-versed in the causes of Brexit; what is necessary now is an examination of what effects it has so far caused, and will continue to cause in the future.

The experience of reading Asylum Road is not a comfortable one, but it is a telling one.

Olivia Sudjic’s Asylum Road is arguably part of this shift in genre focus. The novel’s protagonist is Sarajevo native Anya, who gets engaged to her English boyfriend Luke on a trip to France. What follows is an exploration of a personal history that intersects with larger European political structures. In Anya, we gain insight into trauma from conflict – specifically from the Yugoslav Wars – illness, work and non-English and English interpersonal relationships, specifically in the post-Brexit referendum period. As a London resident, Anya is miles away from her family in Sarajevo – both literally and metaphorically – and is dependent on structures that she feels are constantly repelling her, such as her PhD programme and Luke himself. Like Elisabeth and her passport in Smith’s Autumn, Sudjic focuses on the objects that Anya relies on to ground her in geographies that she is constantly at tension with: her thesis notebook, her phone, her clothing. The novel is fraught with attempts at grounding, bringing to the forefront how deeply the results of Brexit have impacted the daily lives of thousands of people living in Britain.

This is where the novel shines. Anya’s feelings of displacement are visceral and they pervade the prose, making it an entirely uneasy, tense read. Threats to her person come from a variety of angles like her childhood, her relationships, her day-to-day conversations, and so every interaction she has is disquieting. The experience of reading Asylum Road is not a comfortable one, but it is a telling one.

Sudjic also excels in her presentation of Bosnia and Herzegovina in the second act of the novel. It is a landscape that she clearly takes pains to write well, something that becomes even more evident after reading her piece for the Guardian on her family’s history in the former Yugoslavia. Anya and Luke’s journey within it, and the things they find there, become the axis on which the novel rests, and it is certainly a strong foundation.

There are, however, several weak spots in the novel. The moments that Sudjic focuses on as the causes of Brexit are a little on-the-nose, and there are some early scenes with Luke’s parents that lose the subtlety that is so strong throughout much of the text. Perhaps this is the point, as the kinds of things she is addressing in these scenes have evidently been very obvious to many people for longer than Brexit has even been a thought. As a reader, I don’t mind obvious metaphors, they just don’t sit well within the quieter, more anxious book that Asylum Road is overall.

Notions of Britishness, Europeanness, borders, community and alienation are nothing new in fiction, but they take on a special meaning in the post-referendum era

The final act brings events and characters that are very suddenly introduced to us; a university reunion and a past lover also defy the overarching subtlety and writing craftsmanship that serve the travel sections so well. Within this, there is a shift in narration that doesn’t completely work, and left me wondering why it was there at all rather than searching for any metaphorical meaning to it.

Despite these few flaws, Asylum Road is worth reading, especially if you are interested in the growth of the Brexit novel, which I don’t think will abate any time soon (as it shouldn’t). Notions of Britishness, Europeanness, borders, community and alienation are nothing new in fiction, but they take on a special meaning in the post-referendum – and now, post-actual-event – era of British and European publishing. Sudjic has made a significant and fresh contribution with her second novel.

Asylum Road will be published by Bloomsbury on 21 January 2021.

There are two images in this piece. The header image is taken from the book’s cover, and shows a young boy through the rain-soaked windshield of a car at night. The second is a full cover of the book featuring the same image as well as the title in white font. Images used with permission, courtesy of Bloomsbury.