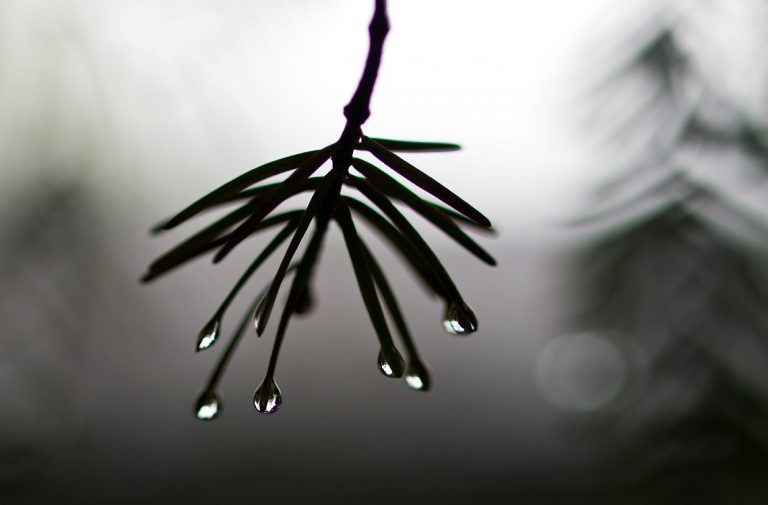 Happy New Year 2021 to all readers of The F-Word. The weekly round-up has been on hiatus over Christmas but it’s back now with (what we see as) the most interesting and important articles from the previous couple of weeks. We’d love to hear your thoughts on any of the issues covered in our chosen links.

Women over 50 paid £8,000 a year less than men for full-time work (Julia Kollewe, The Guardian)

From the article:“The landmark decision means Argentina will become only the third South American country to permit elective abortions alongside Uruguay, which decriminalised the practice in 2012, and Guyana, where it has been legal since 1995.

The Caribbean island of Cuba legalised the practice in 1965 while Mexico City and the Mexican state of Oaxaca also allow terminations.

Giselle Carino, an Argentinian feminist activist, said she believed the achievement in the home country of Pope Francis would reverberate across a region that is home to powerful Catholic and evangelical churches and some of the harshest abortion laws in the world.”

Detransition as Conversion Therapy: A Survivor Speaks Out (K Schevers)

From the article: “After a certain point it was just too much. Why did I have to work so hard to be a woman if that’s what I really was? Why did it even matter so much what gender I felt like? Why expend so much time and energy trying to micromanage my thoughts and feelings, my very sense of self? It wasn’t making me happy, it was making me miserable. I felt like I was brainwashing myself, trying to change what I was to make other people happy.”

From the article: “For instance, most mammalian sperm do not in fact swim up the entire female tract but are passively transported part or most of the way by pumping and wafting motions of the womb and oviducts.”

From the article:“After the outrage over her Forstater tweet, Rowling stepped away from Twitter. She returned in the spring of this year. […] She seemed to be recapturing her old enthusiasm for the medium when, in June, she shared a story with the headline ‘Opinion: Creating a More Equal Post-COVID-19 World for People Who Menstruate.’

‘I’m sure there used to be a word for those people. Someone help me out. Wumben? Wimpund? Woomud?’ she wrote. The tone called to mind her Trump-heckling days; it was a tweet that anticipated applause. It bombed. Rowling returned a half-hour later on a note of affronted righteousness. ‘It isn’t hate to speak the truth,’ she wrote in a thread insisting that she respected ‘every trans person’s right to live any way that feels authentic and comfortable to them.'”

The Tortured Life And Tragic Crime of the Only Woman on Death Row (Melissa Jeltsen, HuffPost US)

The problem with the Domestic Abuse Bill. Migrant women excluded from protection (Step Up Migrant Women)

From the article: “There is more awareness that there are stories out there from all kinds of communities that are definitely worth engaging with. I wanted to bring back into the light and into circulation books that I think are really important, powerful books. One of the things we’ve had against us as black British writers is that people haven’t been that interested in our stories.”

The image is used under a creative commons license with thanks to Michael B. on Flickr. It is a black and white close-up image of a single fir branch with water droplets hanging off the end of the needle-like leaves.