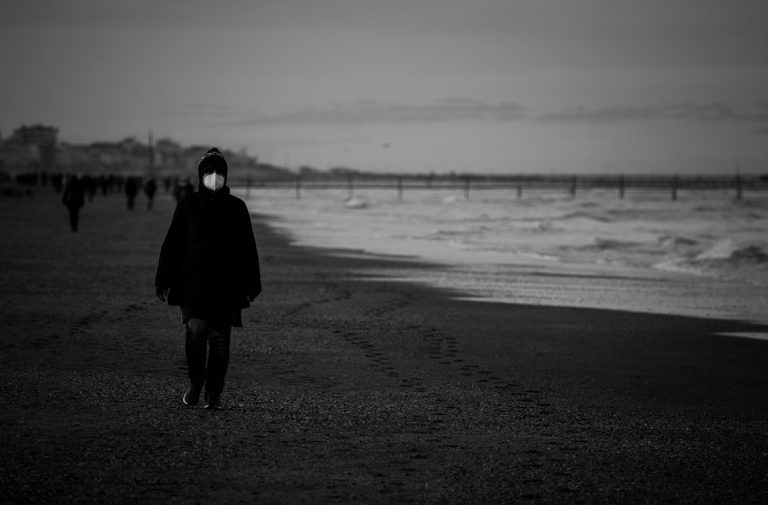 From the article: More than 70% of working mothers who asked to be furloughed for childcare reasons since schools shut have been refused, according to a survey that experts said highlighted a rapid reversal in gender equality that will take decades to repair.

How fat phobia is leading to poor care in the pandemic (Virginia Sole-Smith, Elemental)

Food is and always will be political (Camilla Makhmudi, gal-dem)

None of the officers involved in shooting Jacob Blake will face charges (Claire Lampen, The Cut)

‘Our souls are dead’: how I survived a Chinese ‘re-education’ camp for Uighurs (Gulbahar Haitiwaji, The Guardian)

Why there was nothing ‘third world’ about the Capitol Hill rioting (Pallavi Pundir, VICE)

Jack Monroe on food poverty and fury: ‘I just wake up, look at the news, and get angry’ (Zoe Williams, Guardian)

From the article: “Nyanzi first came to prominence in 2016, when she stripped in a feminist protest at Makerere University, where she worked as a research fellow, against her boss’s attempt to block her from her office because Nyanzi refused to teach a class. Since then, Nyanzi’s form of protest—radical rudeness, which is especially stark in former British colonies such as Uganda that adopted Victorian ideas of public behavior—has cast her further into the public eye. Her tactics, including nude protest and the use of insulting language, have earned her the censure of Museveni and landed her in prison.”

Bridgerton offers us a myth of a post-racial Britain that doesn’t exist (Michele Theil, gal-dem)

The image is used under a creative commons license with thanks to Daniele Marzocchi on Flickr. It is a black and white photograph of a person walking along a beach. The person is walking towards the camera and is wearing jeans, a hat and a face mask. In the background, other figures can be made out as well as buildings further back along the beach.