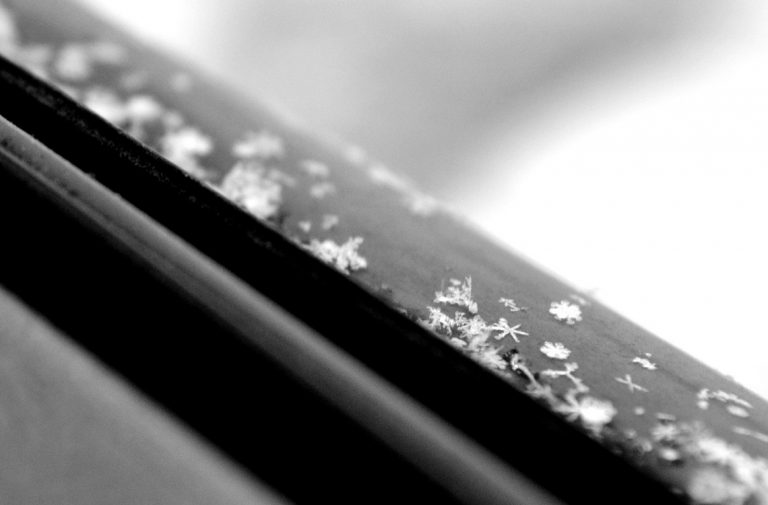 From the article: “For good reason, the emphasis has been on the self-organisation of Black and brown people; so while white people have been made more politically aware, that hasn’t necessarily resulted in being more politically active. Rather it has intensified their consumption of political content – particularly material which equates white guilt with anti-racist solidarity.”

Shipwreck claims the lives of at least 43 migrants off the coast of Libya (Kaamil Ahmed, The Guardian)

From the article: “At least 43 people have been killed after a boat carrying migrants capsized off the Libyan coast, the UN said on Wednesday…A joint statement by the UN’s migration and refugee agencies said it was the first shipwreck involving migrants in the central Mediterranean this year. Hundreds died in similar incidents in 2020.”

Why do so many professional, middle-class Brits insist they’re working class? (Sam Friedman, The Guardian)

From the article: “Here, the privileged face competing pressures: they must on one hand ward off suspicions that their achievements have been accelerated by inherited advantage, and on the other answer to a policy agenda that presents the upwardly mobile as meritocracy’s winners. Their answer, it seems, is to reach for extended family histories that allow them to tell an upwardly mobile story.”

From the article: “To be clear, #SayHerName isn’t just a hashtag; it’s a movement. Even as a hashtag though, it still doesn’t apply to Babbitt or any other white woman killed by police. That hashtag is for us—Black women, femmes, and girls. The reason is painfully simple: We are more likely to be killed by police than any other race/sex group with the exception of Black men and boys.”

The image is used under a creative commons license with thanks to lePhotography on Flickr. It is a black and white close-up photograph of snowflakes on a window sill.