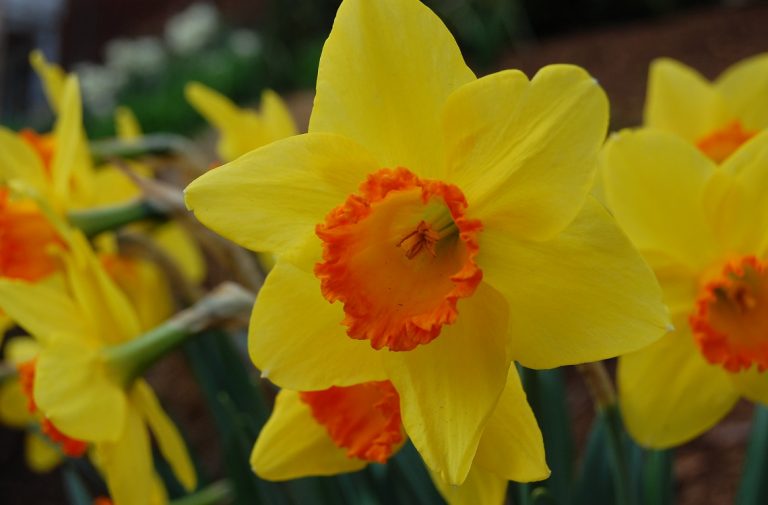 Autistic behaviours that are generally discriminated against, despite being harmless and just how we are. A thread (Pete Wharmby, Twitter)

Fury at ‘do not resuscitate’ notices given to Covid patients with learning disabilities (James Tapper, Guardian)

The Biggest Takeaways From the ‘Free Britney’ Documentary (Claire Lampen, The Cut)

From the article: “‘Framing Britney Spears’ offers new insight into a career shaped by misogynistic media currents and relentless tabloid scrutiny — basically, how the situation materialized in the first place.”

From the article: “Okonjo-Iweala sees trade as motor for growth, development and raising living standards, which she points out was in the original remit of the WTO.”

From the article: “Misogyny is one of the lenses through which to see Spears’ mistreatment, but there’s another one to use too: social class”.

The image is used under a creative commons license with thanks to Martha Heinemann Bixby on Flickr. It shows a number of daffodils with bright yellow petals and orange centres.