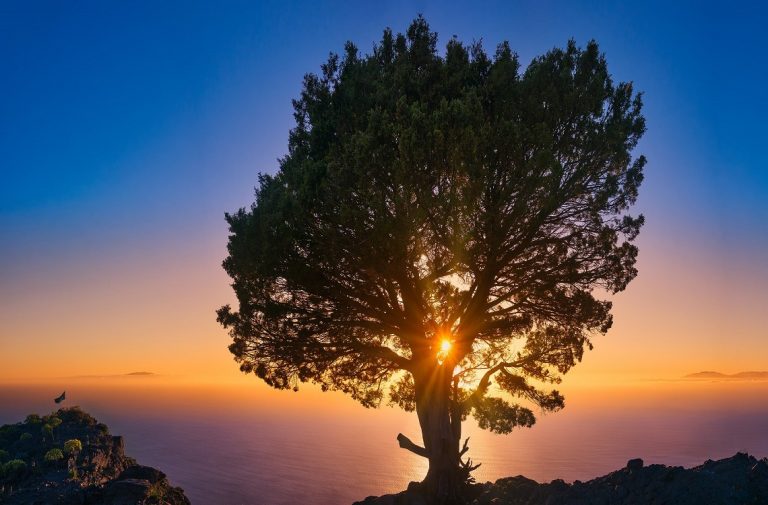 How Did We Let Justin Timberlake Be So Shitty to Britney Spears? (Daily Beast)

From the article: “It is difficult to overstate Lorde’s influence on the Afro-German movement. The city of Berlin will soon recognise her lasting impact by renaming a Kreuzberg street in her name. With Lorde’s commitment to honesty, and her ability to energise individuals and groups, she has left a legacy – not least among the Berlinerinnen she inspired. Oguntoye believes that, without Lorde, “we wouldn’t have had a community to write in – maybe individually, someone would have tried something, but we wouldn’t have other things to bounce off of.””

Olivia is The F-Word’s non-fiction books editor. You can read more from here HERE.

Joss Whedon Showed Us Exactly What He Thought of Women With Dollhouse (Jessica Mason, The Mary Sue)

CN for above article: mention/description of rape and sexual assault.

Here’s what I’ve learnt after two years studying the #MeToo movement as an academic (Jess Dixon, The Metro)

The image is used under a creative commons license with thanks to gomera on Flickr. It is a photograph of a tree on a hillside overlooking the sea at sunset. A shaft of sunlight is shining through the branches.