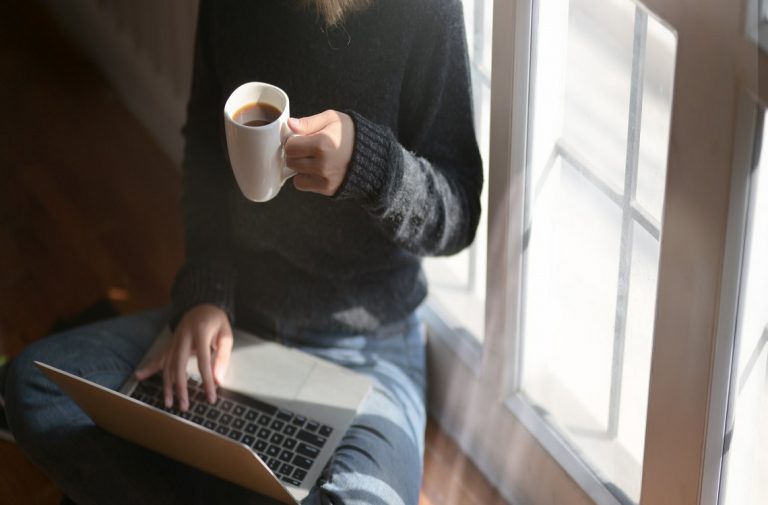 It’s a short round-up this week, but we do have an exclusive offer for a free trial from MUBI for you to enjoy in celebration of International Women’s Day. Read on for details.

30 DAY FREE TRIAL WITH MUBI FOR THE F WORD READERS (MUBI)
About the free trial offer: For International Women’s Day, MUBI has programmed a double bill called ‘Ways of Seeing’ With Barbara Hammer, which will include two films by Lynne Sachs (A MONTH OF SINGLE FRAMES) and Deborah Stratman (VEVER (FOR BARBARA)) made with Hammer’s own unused footage. MUBI wants to pay tribute to Hammer’s legacy on the occasion of both International Women’s Day and the upcoming second anniversary of her death.

From the article: “The government’s call for evidence states they will listen to relevant stakeholders with ‘technical knowledge of Building Regulations’. The ARB and RIBA Codes of Conduct ask that we treat everyone fairly and not discriminate because of gender reassignment, sex, or sexual orientation, while each June some of the UK’s most prominent practices display the LGBTQ+ Pride flag, claiming alliance to the LGBTQ+ community. Now is a crucial moment for allies in the architectural profession to speak up and follow up on those commitments.”

Britney Spears was never in control (Tavi Gevinson, The Cut)

From the article: “The central drama of Framing Britney is the conservatorship Spears has lived under since 2008, which allows her father to control her finances and personal life. By suggesting she once had complete control, the documentary fuels the sense of injustice when that control is then taken away. The result is a documentary eager to characterize Spears’s early image as an expression of female power rather than the corporation-sanctioned sexualization of a 16-year-old.”

The image is used under a creative commons license with thanks to David Stewart on Flickr. It shows a person wearing jeans and a dark grey jumper sitting cross legged on the floor next to a window. They have a laptop on their lap and a white cup of coffee in their hand. The photo is cropped so that the person’s face is not visible.