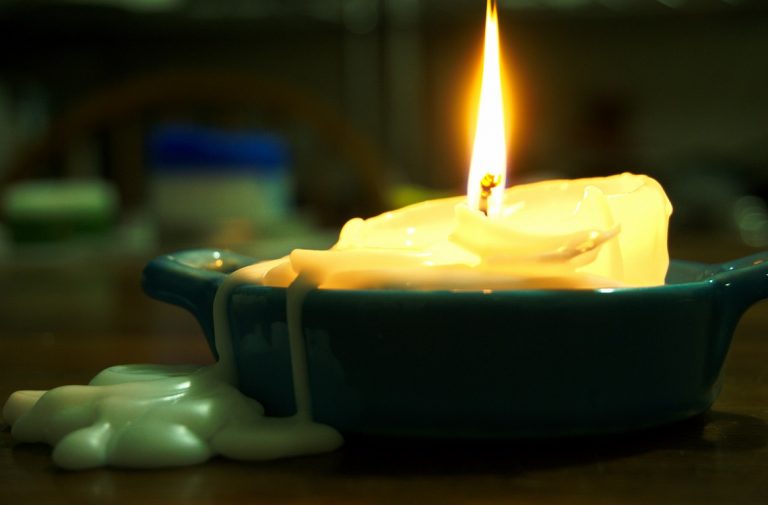 As always, linking to articles does not mean endorsement from The F-Word (this is most definitely important to note in the case of the Karen Ingala Smith article included this week) and certain links may be triggering. We welcome debate in the comments section and on Facebook/Twitter but remind readers that any comments containing sexist, racist, homophobic, classist, transphobic or disablist language will be deleted immediately. If you notice that we’ve missed out any important articles/issues from the past week, feel free to let us know.

From the article: “…the trend is not new. ‘In the 60s and 70s hair sculpture became part of the black consciousness movement,” says Prof Carol Tulloch, the author of The Birth of Cool: Style Narratives of the African ciaspora. “Gravity-defying hair creations contributed to the black is beautiful [ideology] and revelled in the beauty of black hair.’”

Curious Kingdoms: An Ongoing Review (Momtaza Mehri, Tinyletter)
From the article: “At one point during the interview, Markle emphasises the representational significance her identity as a woman of colour holds for the Commonwealth’s inhabitants. If you can see it, you can be it. She reminds her son of this modern truism. Except her son can be anything he wants to be, unlike many of the children across Africa and the Caribbean. Royals are powerful enough to transcend the oxymoronic, a feat we see all around us in our age of privilege-checking princes and billionaire-fronted mental health campaigns.”

We could all be Sarah (Charlotte Moore, FGIRLS CLUB)

From the article: “Sarah did the ‘right things’. She contacted her partner, she walked in sensible shoes, made for running. She walked in leggings, designed for the sturdy journey. She walked past CCTV in bright, memorable clothing. And, her family and friends still await her arrival home.
So, if sensible shoes can’t protect us? What can?
The news of Sarah’s disappearance, and with tonight’s news that they believe they’ve found her body, comes as a new study reveals that 97% of women have been sexually harassed. I’d argue that while plenty of mainstream cis-male media commentators are both ‘shocked and saddened’, most women found this to be fairly unsurprising. That despite the fact that 50% of the population identify as female, we cannot leave a friend’s house on a Wednesday night and feel certain that we’ll make it home. And, that’s not even accounting for fact that our streets, the ones we so easily call home are even more dangerous for trans women.”

From the article: “Gender, race, and class all play a part in influencing who society views as a victim in need of rescue – and this has an undeniable influence on the British news cycle.”

Hell Hath No Fury Like a Man Rejected (Jessica Valenti, All in Her Head)
[CN: violence against women]

From the article: “There’s a reason that Morgan said, ‘I just think Meghan would be sitting there thinking, “I owe that guy one, I really owe that guy one.”‘ It is incomprehensible to Morgan that Markle—who he shared one solitary drink with—owes him absolutely nothing.”

This is the image from the mass violence against women that stays with me (Another angry woman)
[CN: sexual harassment, violence against women, police]
From the article: “It is a uniquely banal image, and that is why I find it hits so hard. It is something most of us – all of us, perhaps – as women have experienced. It is a man, standing over a woman, touching her, while she looks visibly uncomfortable.”

“If you are a woman who has been assaulted by a serving police officer…” (John Fleming’s blog, SO IT GOES)
[CN: violence against women, police]
From the article: “We have faced barriers that are common to thousands of cases throughout the UK, most commonly associated with domestic abuse by police officers against their partners.
Namely: difficulties in initial reporting, failures in investigation, improper responses to complaints/concerns, manipulation of police processes, accused using their police knowledge, status and powers and improper decisions on criminal charges.”

A note on the following article: As the Femicide Census is currently being quoted in a few news reports, we wanted to share this post by one of its founders, Karen Ingala Smith, in which she sets out her views and why it excludes trans women. The F-Word is proudly trans inclusive, which is why we do not consider the Femicide Census to be an appropriate response to violence against women and will not feature it ourselves. Please do not click on the link below if you find transphobic views upsetting.

In Rage Over Sarah Everard Killing, ‘Women’s Bargain’ Is Put on Notice (The New York Times)

From the article: “A working paper from Girija Borker, a researcher at the World Bank, found that women in India were willing to go to far worse colleges, and pay more tuition, in order to avoid harassment or abuse on their daily commutes to classes. The impact of that “choice” on one woman can be hard to measure — but among the thousands she documented in her research, it can be expected to have an effect on earnings, economic power and social mobility.”

The Internet’s Memory of Breonna Taylor (Mary Retta, The Cut)

From the article: “Over the last year, the phrase ‘Don’t Forget About Breonna Taylor’ has been thrown around liberally both in online spaces and in mainstream news: Last June, the New York Times ran an article titled, ‘Why Aren’t We All Talking About Breonna Taylor?,’ and the same mantra lights up Twitter every few months. The phrase is both critical and empty: Of course we should not forget Breonna Taylor, but it is not a coincidence that the people we are expected to forget — Breonna Taylor, Oluwatoyin Saalu, Tony McDade — are not straight, cisgender men.”

From the article: “… what we’re supposed to believe the alleged murder of Sarah Everard is about is women at risk and ‘male violence,’ reduced to something almost essential, devoid of specificity or context or politics. We’re supposed to accept that the solution is that police need more power in order to protect women from this ‘male violence.’”

From the article: “And what is to be done, if we agree—and I really hope we do—that rapists and murders are unlikely to be persuaded by exhortations that they “change”? One Instagrammable slide in heavy circulation at the moment says “educate your son” but about what? Women’s fear? That harming women is wrong? I’m not being facetious. I’d like to know precisely what those behind these posts think the solution is, especially when their solution eschews criticism of institutions. Do these people truly think Everard’s murderer was simply not told the right things as a boy? The inarticulacy of these cris de coeur makes them dangerous. In the vacuum of coherent analysis and concrete, organized action, the state exploits outrage to respond with more cops, more policing, in spite of the evidence that Everard herself was killed by a cop.”

Julie Burchill abused me for being Muslim – yet she was cast as the victim (Ash Sarkar, The Guardian)

From the article: “These untrue and deeply upsetting comments had been made following me tweeting criticism of Burchill’s friend Rod Liddle for an article he had written nine years ago, in which he said the one reason why he’s not a teacher is that he ‘could not remotely conceive of not trying to shag the kids’. I happen to be Muslim (if I’m honest, not a particularly pious one) and Burchill used that to single me out on social media. She had some form in this regard, having previously tweeted me asking whether I had got rid of a bawdy joke in my Twitter bio because of being threatened by my ‘co-religionists’.”

The image is used under a creative commons license with thanks to Alice Snell on Flickr. It shows a lit cream-coloured candle in a green holder. The candle has almost fully melted down, and there is wax running out of the side of the holder onto the tabletop.