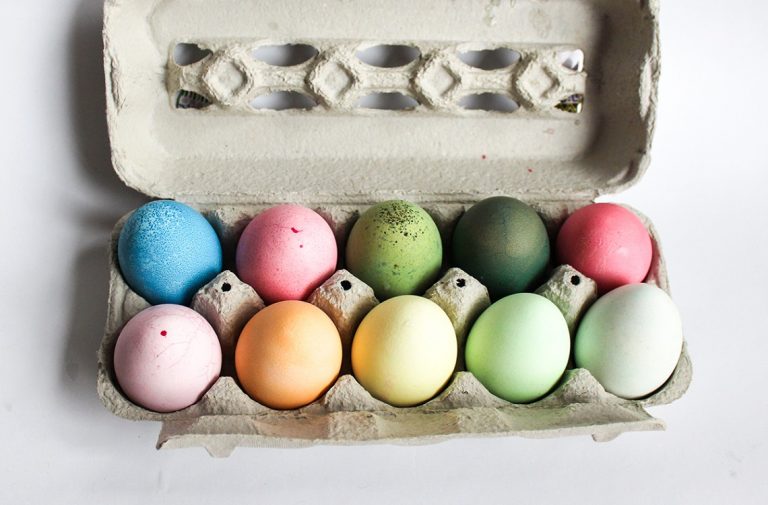 Rape culture at private schools isn’t about to change – parents are paying for this sense of entitlement (Will Yates, The Independent)

From the article: “Yet no matter how far these gestures go, no matter how scrupulous the efforts to reform, the fact remains that any move towards producing more compassionate, empathetic young men, sensitive to their own privilege, represents a fundamental disruption of the tacit contract that has existed between paying customers and private schools for hundreds of years.”

Trouble at the V&A (Margot Finn and Haidy Geismar, London Review of Books)

From the article: “Each of these museums is renowned for its collection of ‘civilisational’ masterpieces. A visitor can start with the ancient worlds of Egypt, Greece and Rome, then follow the path of progress through European history, century by century, up to the present. Art and artefacts from places now variously called the non-European, the non-Western or the Global South are generally excluded from this impressive lineage, and placed instead in the peculiar departmental category of ‘Africa, Oceania and the Americas’.”

From the article: “Throughout the book, Wolf compares women’s oppression to that suffered by various other groups, with the express purpose of highlighting just how bad modern women have it. At the time, critics objected to the comparison between anorexics and concentration camp survivors (a nice bit of foreshadowing of 2021 Wolf’s Twitter habits), but what jumped out at me the most on my reread were the clunky bits of analysis using race.”

The image is used under a creative commons license with thanks to jriede on Flickr. It is a photograph of a cardboard egg box filled with multi-coloured painted eggs.