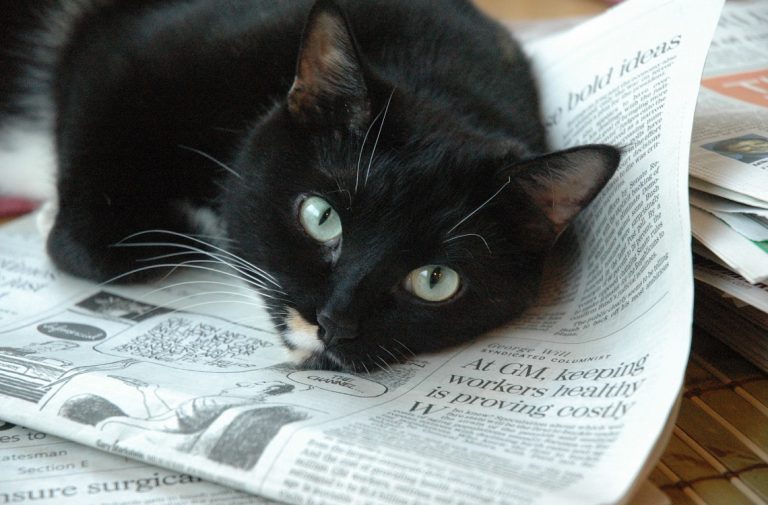 I’d Like This To Stop: Praise For A Promising Young Woman (Ayesha A. Siddiqi on Substack)
[CN: sexual violence, rape, spoilers for the film]
From the article: ” Eventually, Cassie learns the man who raped her friend is having a bachelor party. She misleads the men who attend into thinking she’s a stripper. Little do they know she’s actually…a woman in a stripper costume.”

You can read another review of A Promising Young Woman by our film and TV editor Alessia Galatini here: https://thefword.org.uk/2021/02/promising-young-woman/.

Chanel Miller: ‘I’m the one who will have the final word’ (Ava Wong Davies on gal-dem)
[CN: sexual violence]
From the article: “Throughout our conversation, she switches fluidly between ‘I’ and ‘you’ and ‘we’, seemingly unaware of her tendency to decentre herself, to place herself in context. ‘It’s our behaviour that’s blamed for igniting violence, when that is never the case,’ she says at one point – the closest she gets to being heated. ‘We have all these movements and below the labels is a single thing: to live your daily life peacefully. Don’t hurt us. That’s all anyone is asking for.'”

From the article: “A report highlights the impact the pandemic has had on how people view their bodies and is critical of the growing numbers of women and men in England with eating disorders being denied support because they are not considered underweight enough to warrant it.
The report says the use of body mass index (BMI) – a measure applying height and weight to calculate a healthy weight score – to determine whether someone needs help with an eating disorder should be scrapped.”

Decades of Failing to Recognize ADHD in Girls Has Created a “Lost Generation” of Women (Jenny Anderson, Quartz)

From the article: “ADHD was first diagnosed in young, white boys, with a key indicator being hyperactivity. As a result, guidelines were written around how it manifests in boys, and research is almost exclusively focused on boys (1% is specific to girls) (…) Pressure to perform means many girls internalize their symptoms—disorganization or carelessness—as personal flaws rather than medical issues to be treated through medicine and therapy.”

Migrant survivors abuse face deportation if they go to the police. Could a new law protect them? (Evie Muir, gal-dem)

The image is used under a creative commons license with thanks to Vicki Mitchell on Flickr. It is a photograph of a black and white cat with green eyes lying on top of a pile of newspapers.