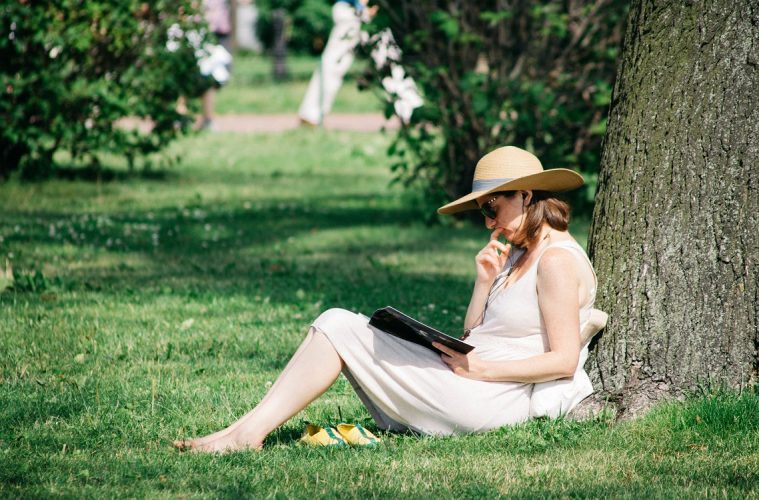 The pandemic has given sex workers a grim taste of criminalisation (Vee H, Novara Media)

From the article: “At the start of the year, [Diana] Johnson submitted a sexual exploitation bill to parliament. If passed it would introduce into the UK Nordic model style legislation around sex work, which would criminalise paying for sex. Last month, Johnson also proposed amendments to the police bill, in an attempt to eradicate ‘kerb-crawling’, or paying for sex from street-based workers. On 13 April, the all-party parliamentary group on commercial sexual exploitation, chaired by Johnson, published its report calling for a reform of prostitution laws, including the criminalisation of buyers of sex and a ban on websites facilitating the sale of sex. These constant legislative attacks against sex workers keep them in a state of continuous defence, preventing them from actually working to instead engage in unpaid advocacy and awareness-raising”.

From the article: “A mixture of the ‘orientalists’ exoticising North African women’s bodies and a desire for dominance over the colonised population has led to a stigmatising narrative associated with hijabs”.

The road to terfdom: Mumsnet and the fostering of anti-trans radicalization (Katie J. M. Baker, Lux)

From the article: “The more I learned about Mumsnet, the more the forum reminded me of my past reporting on the ways men are radicalized by the toxic online ‘manosphere,’ where pick-up artists (PUAs) and men’s rights activists (MRAs) recruit followers by exploiting real fears (such as economic anxiety) and blaming marginalized outgroups (women, people of color, Jews) for societal failures. As people get drawn into these communities, they become obsessed with a misguided sense of victimization and start to focus single-mindedly on their newfound worldview.”

From the article: “[A]s we tell the history of Planned Parenthood’s founding, we must fully take responsibility for the harm that Sanger caused to generations of people with disabilities and Black, Latino, Asian-American, and Indigenous people.”

‘Being trans is not something you put on and take off. It’s part of who you are’ (Felix and Rowan Moore, Guardian)

From the article: “Here I am as a trans man today, still having to explain and justify my identity. Growing up, I couldn’t have been less like the popular idea of a trans man. I played with Sylvanian Families, not monster trucks. I loved sparkly dresses and anything purple. I was a girly child who grew into a girly man. People sometimes expect trans people to embody a stereotypical image of their gender identity, but in my experience trans people are much more likely to be creative and unconventional in how we express gender. This is even more true among people I know who are both autistic and trans, myself included.”

The image is used under a creative commons license with thanks to Farhad Sadykov on Flickr. It is a photograph of a person with mid-length brown hair reading what could be a book or magazine outside on the grass underneath a tree. The person is wearing a sun hat, sunglasses and a light coloured sun dress, and they have bare legs and feet. Their shoes can be seen cast aside next to them. In the background further greenery, bushes and trees can be seen, suggesting the location is a park or similar open space.