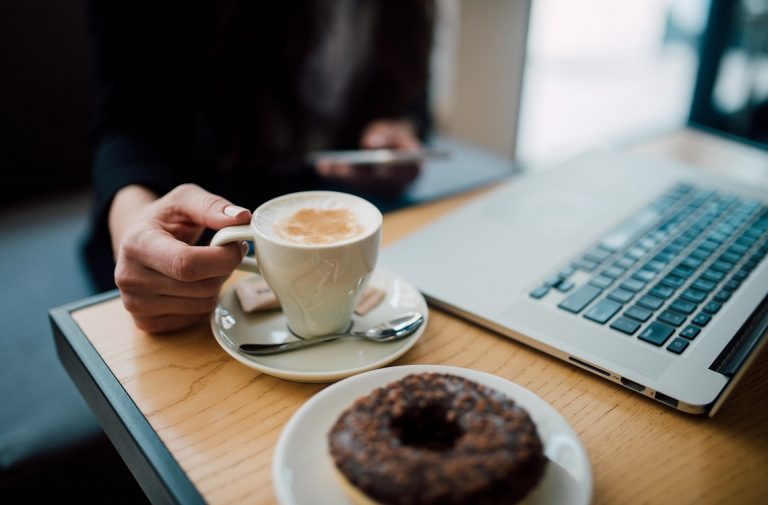 From the article: “One of the problems with telling how many trans women are killed is that we can only really have an absolute figure (and even that’s questionable, since we don’t know if trans victims are always recorded as trans). We can’t have a proportional figure because we don’t really know how many trans people there are overall.”

An open letter to The Sunday Times to publish an apology for anti-Asian racism (Susie Lau and ESEA Sistsers, gal-dem)

From the article: “On 18 April 2021, The Sunday Times published a front page news piece from Windsor on Prince Philip’s funeral, written by journalist and author Christina Lamb, who serves as the paper’s chief foreign correspondent. […] In reference to the late Duke, Lamb writes: ‘Prince Philip was the longest-serving royal consort in British history – an often crotchety figure, offending people with gaffes about slitty eyes, even if secretly we rather enjoyed them.’ Portraying the nation as a collective ‘we’ that ‘secretly’ enjoys racist and derogatory slurs at the expense of racial groups is insensitive at best and encouraging racist violence at worst. Featuring this line in a piece destined for the front page makes it clear that Lamb believes her personal enjoyment of ‘gaffes’ making fun of the physical features of a racial group is representative of public opinion.”

Sex Work Prosecution Changes in New York Are a Welcome Step — but Not Enough (Natasha Lennarad, The Intercept_)

From the article: “And it bears repeating: Those interested in ending worker exploitation should consider fighting capitalism rather than workers. Sex work may not always be good work or free of harm; it may be resorted to as a means of survival. But the same is true of many jobs in which workers are nonetheless deemed worthy of rights and legal protections, rather than policing.”

How the War on Porn Distracts Us From the Realities of Child Sexual Abuse (Reese Piper, Autostraddle)
[CN: child sexual abuse]
From the article: “Under Reagan, many demanded a return to an idealized family, an alluring fantasy that would dial back the clock on women’s and adolescents’ rights to reproductive care and sexual education and freedom. To face the power relationships inside nuclear families, to grasp how valorizing child submission might serve as fertilizer for incest would have caused an unbearable clash of moral beliefs. Instead, as Sarah Marshall and Michael Hobbes discuss in their podcast You’re Wrong About, the knowledge of abuse shifted elsewhere, landing on our fear of women working outside the home.”

They Call It a ‘Women’s Disease’. She Wants to Redefine It (Rachel E. Gross, The New York Times)

From the article: “Yet it [endometriosis] suffers from a branding problem: It falls into the abyss of “women’s diseases” (overlooked), diseases that don’t kill you (unimportant) and menstrual problems (taboo). Researchers often call endometriosis “benign,” as in noncancerous — but doing so, Dr. Griffith believes, lessens the seriousness of a common, painful disease.”

The image is used under a creative commons license with thanks to Nenad Stojkovic on Flickr. It is a close up photograph of somebody sat at a table with only their hands and the tabletop visible. There is a laptop on the tabletop, along with a cup of coffee on a saucer and a chocolate doughnut on a plate. The person has one hand on the coffee cup and the other hand is visible holding a mobile phone.