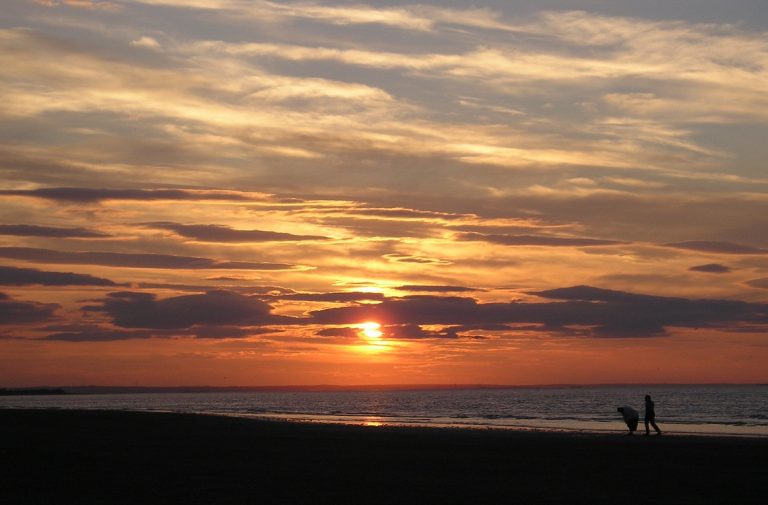 Cambridge, We Have a Problem (Isabel Ruffell)

From the article: “A few years ago, she was invited to give a paper at Glasgow, and she gave a paper on Roman humour (this being in the run-up to her book on the subject). One of her central contentions was that Romans laughed at disability, whereas ‘we’ don’t (or not any more). I literally sat there open-mouthed as to how anyone could think this in the 2010s. I came away not thinking that Mary Beard was an ableist monster, but that, like many non-disabled people, she had simply no idea about what it was like to live as a disabled person in this country and the way that they (we) experience the world, and that she had simply made an assumption without bothering to find out or actually think very deeply about this issue. I was disappointed and rather lost interest.”

White feminism and the racial capitalist protection racket: from #MeToo to Me, Not You (Manchester University Press)
CN: sexual violence, racism

From the article: ” White women’s experiences of sexual violence enter a world in which ‘protecting white womanhood’ is really about protecting racial capitalism and white supremacy. Because of this, we claim protection that has always been predicated on Black death and the deaths of other marginalised people. Furthermore, although bourgeois white women are not usually subject to state violence, the same white men who purport to protect us from the Others do reserve the right to abuse and kill us themselves.”

From the article: “On Thursday, the Authentic Equity Alliance (AEA) had a permissions hearing for an attempted judicial review to challenge sections of the Commission for Equality and Human Rights’ Services Code of Practice on the Equality Act. The purpose of this challenge was to overturn parts of the statutory guidance which advise that exclusion of trans people from services according to our acquired gender ought to be as limited as possible and only where necessary and proportionate. Members of Trans Safety Network observed the hearing and present an account of the case in this article.”

Colombia tax protests: At least 17 dead, ombudsman says (BBC News)
From the article: “At least 800 people were injured as the police clashed with demonstrators in major cities.

“The reforms, which would have increased taxes on low- and middle-income groups, have now been shelved.”

The image is used under a creative commons license with thanks to Neil Watson on Flickr. It is a landscape photograph of a beach at sunset. There are two figures walking close to the waves.