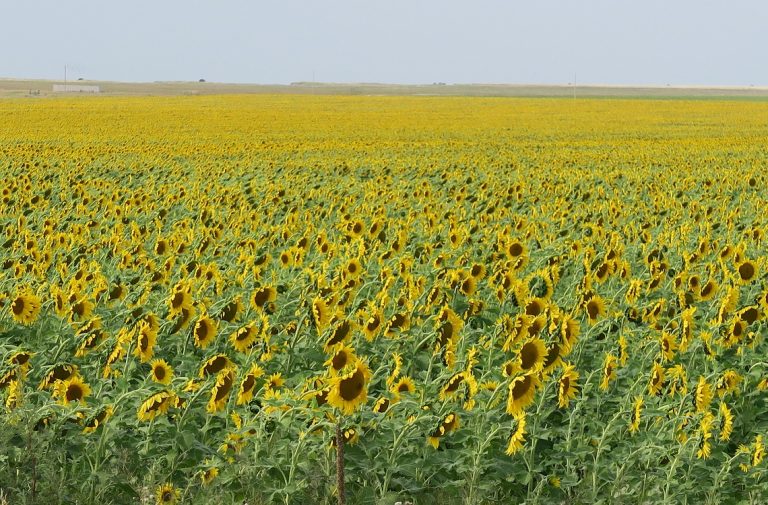 Why there is nothing casual about ‘casual racism’ (Shasta Ali, STV)

From the article: “It is mind-blowing to watch the mental and linguistic acrobatics people perform to deny the irrefutable, obvious existence of racism. ‘Gaffes’ and ‘satire’ are all illustrations of the same torment. Racism takes on many forms, from micro-aggressions to institutional, but all are harmful, regardless of intent.”

From the article: “Losing two outspoken women of colour will be an embarrassment to the show, which was keen to trumpet its ‘fresh and unique take on all that’s happened in the world’ featuring lesser-heard voices.”

Simone Biles should be praised, not punished for achieving a feat that was deemed impossible (Salon)

From the article: “When Black women athletes work hard and go above and beyond, they’re treated with suspicion, as if they’re somehow being dishonest, or as if their success is a detriment to others that should be punished, restricted and prevented rather than encouraged. From Semenya to Biles, they and other Black women athletes face the same, intertwined racism and misogyny.”

Is It Even Feminism If It’s Not Intersectional? (Aditi Bakshi and O Venkat Sai, Youth Ki Awaaz)

From the article: “The advocates of intersectionality sometimes may undermine the concept by creating a slightly exclusionary space for other marginal groups. A recent example that comes to mind is how some contemporary feminists don’t view the struggle for trans rights as an integral part of feminism. This means that a queer group that should have ideally found resonance in the feminist movement faces discrimination from the latter. It not just undermines their own individual movements but further creates hurdles to achieving an unsegregated world.”

Lesbian Camp: Yes It’s F**cking Political (Club des femmes)
About the event: On 5 and 6 June head to Rio cinema in Dalston, London, for queer feminist collective Club des Femmes’ special summer weekender. They will be screening one of the 1980s greats, Pumping Iron II: The Women documentary, a programme of recent trans shorts and, last but not least, a brand-new director’s cut of 1990s cult classic But I’m a Cheerleader, followed by Skype Q&A with director Jamie Babbit. For more information and tickets go to: https://www.clubdesfemmes.com/portfolio-item/cdf-x-rio-lesbian-camp/.

I knew people found me uncanny and strange – then came the diagnosis that explained it all (Joanne Limburg, Guardian)

The image is used under a creative commons license with thanks to Steve Elliott on Flickr. It is a photograph of a field of sunflowers in bloom under a slightly grey looking sky.