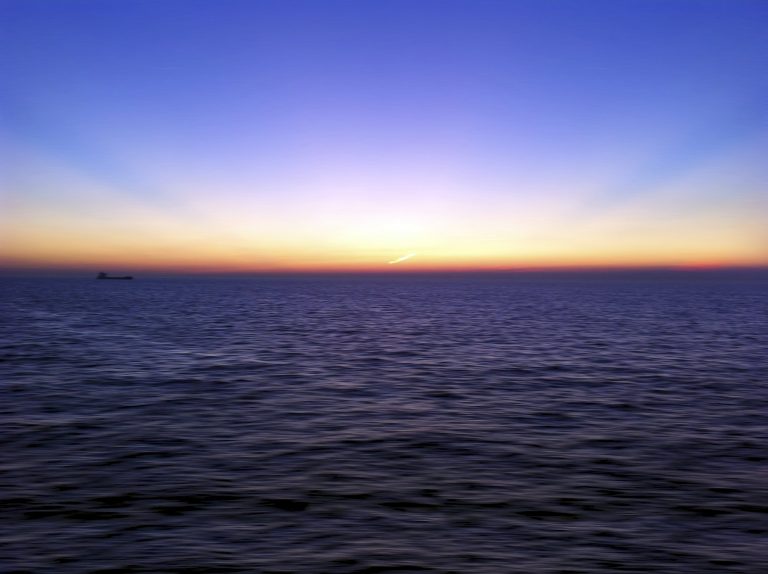 From the article: “So whereas Nancy Kelley merely made the point that all beliefs are subject to the limitations placed upon them by equality law. I’m actually going to go that step further and say that not only do bigotries often work the same way, but also if you’re one kind of bigot you’re more than likely to be another kind too.”

Two deaths in English prisons make me wonder how civilised we are in 2021 (Eric Allison, Guardian)

From the article: “It’s folly to treat legal recourse as the only legitimate way forward given that sexual violence happens in every level of society to all kinds of survivors who will react in different ways. And the pushback against Lady Gaga’s decision to not name her rapist clearly demonstrates that treating survivors as a monolith only perpetuates further violence against them.”

Trans in the UK: What the Hell Are We Going To Do? (Harry Josephine Giles, Medium)

From the article: “Girls suffer disproportionately, complaining of sexist name-calling, online abuse, upskirting, unwanted touching in school corridors and rape jokes on the school bus. Boys share nude pictures on WhatsApp and Snapchat “like a collection game”, inspectors were told.”

The image is used under a creative license with thanks to Samuel S on Flickr. The image is a photograph on a sunset over the English channel on a clear evening.