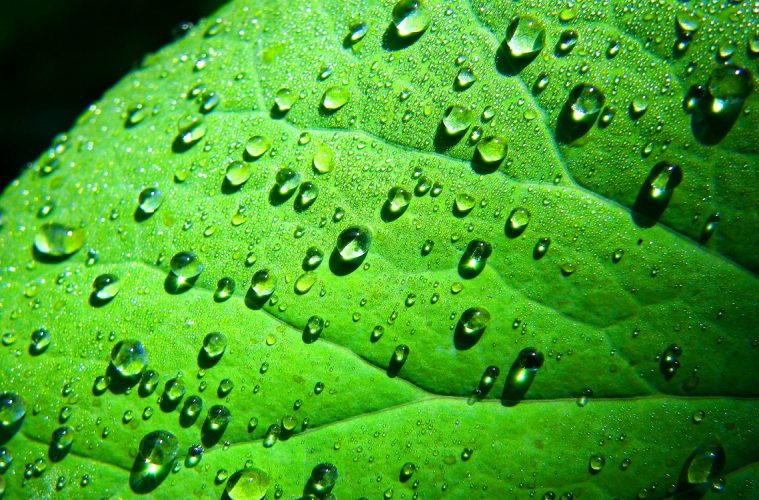 From the article: “There was an invisible map of trans-friendly infrastructure, and a sense of where might not be safe to go – and these considerations regulated where she could go. Being trans didn’t exist in a separate universe from how I experienced gender: it was like there was an extra layer of decision-making on top of the fraff we both shared as women, like routes home after dark and keeping an eye on your drink.”

From the article: “Since leaving [gender critical organisation] caWsbar, I’ve been increasingly uncomfortable with how fixed and impermeable my beliefs were. I’ve also begun processing what having so many people in my life (whose opinions I’ve always valued) not agree with my GC ideas, could mean. What if, during the last few years, when family and friends had either listened indulgently to me, left the room in anger, or avoided conversations, it had been me who possibly had been missing the point?

Debt for women has been rebranded as a naughty little treat (Eva Wiseman, Guardian)

The lives of Grenfell Tower (Guardian)

From the article: “Though Disney has created queer-coded villains such as Jafar, Scar, and Ursula to help the company manage its pseudo-progressive agenda, this approach has contributed to homophobic discourse. As John Weir notes in a 1992 article for the New York Times, this sort of queercoding inherently equates queerness with evil, becoming a form of gay bashing.”

The image is used under a creative commons license with thanks to stanzim on Flickr. It is a close-up photograph of a leaf covered in droplets of rain.