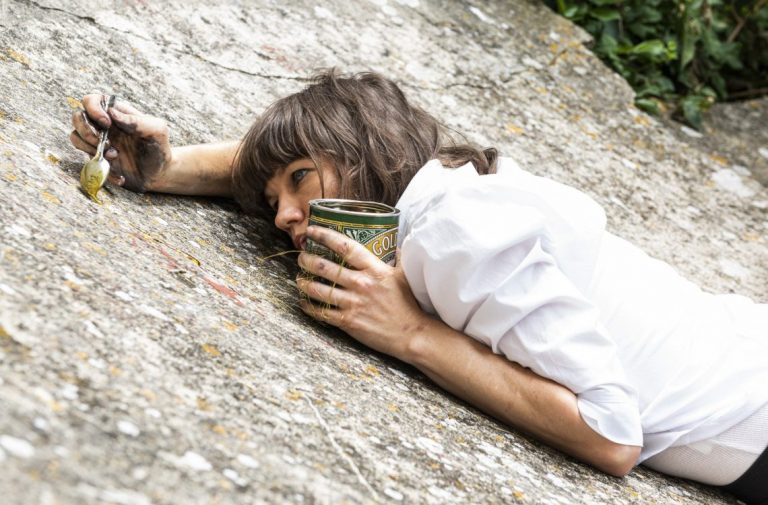 It’s all looking very exciting this month with the relaxing of restrictions meaning more show announcements are coming out by the day. Every venue is operating on different rules though and many of them can’t afford to maintain full social distancing, so do check what’s required and what their policy is before you go anywhere! There are many more amazing shows I didn’t have space to include here; it looks like we’ll all be spoiled for choice as venues open up again.

First, a quick update on the Edinburgh Festival Fringe: the festival is still going ahead with a mixture of online, real-life and hybrid shows. There’s a few venues missing from the regular list this year, but big players like Underbelly, Pleasance, Assembly and Gilded Balloon have all announced programming. Monkey Barrel has a great roster of comedians, Summerhall are hosting a smaller but carefully put together programme, and the Corn Exchange is hosting some well-known comedians for larger gigs. Keep an eye out for recommendations and reviews on here as August progresses.

If you want to catch some performance art this coming month, Kent’s ]performance s p a c e[ has you covered. To celebrate their 10th anniversary, on August 21 there will be a 10-hour, durational performance event featuring new commissions by nine influential performance artists. Hosted at the Ugly Duck in Bermondsey, the line up  includes a number of artists working with complex ideas in different ways. The artists involved include selina bonelli (pictured above), Poppy Jackson and Live Art Development Agency’s new co-director Chinasa Vivian Ezugha. The event is part of wider programme PSX: a decade of ]performance s p a c e[ , is free to attend and tickets can be booked online via their website.

For upcoming comedy outside of Edinburgh, the fortnightly Thursday Show at 21 Soho is up and running, with announced line-ups showcasing great comedians like Fern Brady, Amy Annette, Sindhu Vee, Fatiha El-Ghorri, and Evelyn Mok.

Something that is bound to be great and worth getting in quick for is the latest show from  all-women/ non-binary theatre and cabaret company Pecs Drag Kings. Running at Soho Theatre August 30 to September 2 (BSL interpreted show on September 2), Pecs: the Boys are Back in Town is described as “a night of exquisite, swoon worthy cabaret”.

For non-physical comedy, the always surprising 87-year-old comedy powerhouse Lynn Ruth Miller is one of a few upcoming stand-up specials announced for Radio 4, so look/listen out for hers and others.

RUMAH, the space for artists from the various Asian diasporas in Britain, is continuing to host their Crying Party series via Zoom. A Party/Workshop led by Asian Creatives for Asian Communities, the party aims to hold up space for recovery, to give each other mutual support, and inspire each other’s artistic practice. If this sounds like it could be for you, tickets are available to book online via their website, and  they’re hosted on the last Saturday of every month.

For a little TV bonus this month, standup Lucy Pearman has a short special up on BBC Three now. Please Help is 15 minutes long and tells the story of a young woman who develops magic powers.

That’s it for this month! We’ll be sharing fringe reviews and highlights over August, and just get in touch if you have something you’d like us to share.

Image: The photo is of performance artist selina bonelli and was taken by Ana Escobar. She is lying face down on a large rock holding a tin of golden syrup in her left hand which is partially obscuring her face. There is a small amount of straw on her left hand. In her dirt-smeared right hand is a teaspoon, with which she is pouring syrup onto the rock. She is wearing a white shirt and looking at the spoon.