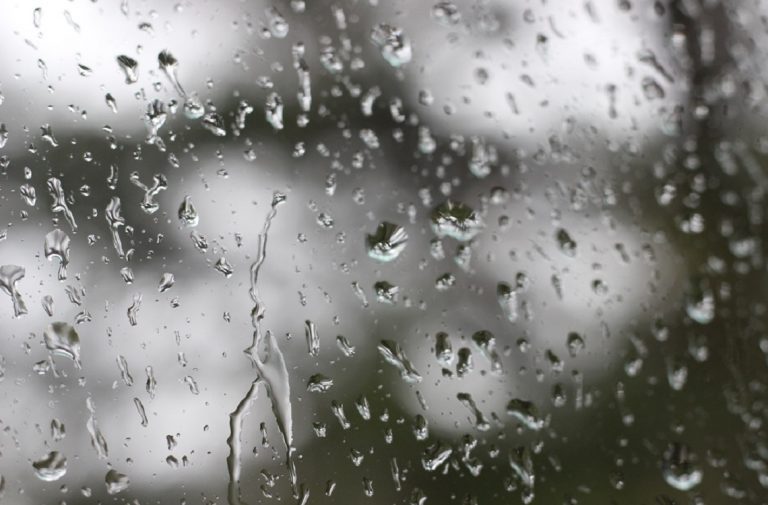 When a child is born: the film lifting the lid on surrogacy, race and disability (Cath Clarke, Guardian)

From the article: “The Surrogate is not ‘about’ one thing, but surrogacy, abortion, racism, Down’s syndrome and white privilege are all in the mix. Leaving the cinema, I felt as if I had devoured five long reads. Hersh’s script is packed with dialogue that is emotionally brutal, compassionate and funny – often all in one scene. If anything, what it is closest to is a divorce movie, chronicling the messy collapse of Jess and Josh’s friendship. And Hersh does ask the audience to pick a side: Jess’s.”

At the Olympics, one question will hang over the female athletes: are you a real woman, whatever that is? (Laurie Penny, New Statesman)

From the article: “The history of these people, banned and sometimes unbanned, should teach the medical profession to be less sure about its conclusions. As for these women’s detractors, there are times when you have to wonder what story people think they’re living in. Even the most culturally oblivious commentator can recognise when they have become the villain in a feel-good sports movie about plucky underdogs overcoming prejudice. Surely someone on the IOC has seen Cool Runnings?”

The image is used under a creative commons license with thanks to notjake on Flickr. It is a black-and-white photograph of rain droplets against glass.