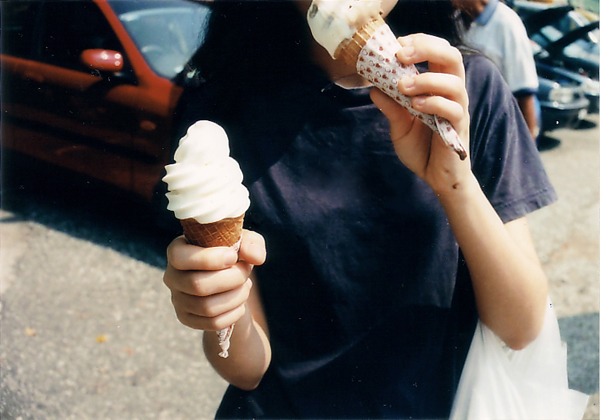 How Twitter can ruin a life (Emily VanDerWerff, Vox)

From the article: “…Anonymity isn’t always welcome on the internet, where an anonymous identity can be weaponized for the worst. That gap — between the good-faith anonymity assumed in trans spaces and the bad-faith anonymity increasingly assumed online — was the one Fall wandered into.”

Quote in the article: “Using a workforce made up of predominantly working class women as collateral for your own personal moral crusade will never be akin to equality…”

Dancers across the British city of Bristol are fuming over a proposal that would ban strip clubs and threaten their livelihoods (Josephine Huetlin, Daily Beast)

Note: the above article from The Daily Beast is behind a paywall.

How Bristols strip club ban could set a terrible precedent for sex workers across the UK (Priyankaa Joshi, gal-dem)

From the article: “Sometimes it feels easier to believe the story that everyone knows than the one they don’t.”

“Why Are Some People Saying The Behaviour of Love Island’s Danny is Problematic” (Rose Stokes, Grazia)

From the article: “It made for quite unsettling viewing in 2021 to watch a man trying to defend the honour of a woman he’d known for 24 hours, though Lucinda said it was ‘quite hot.’ From the outside, it certainly seemed possessive.”

The image is used under a creative commons license with thanks to Rachel on Flickr. It shows a person holding two ice cream cones. They are visible from the shoulders down and appear to be holding one cone to their mouth whilst gripping the second cone, full of white, whipped ice cream. The person is wearing a short-sleeved grey T-shirt and has shoulder-length dark hair.